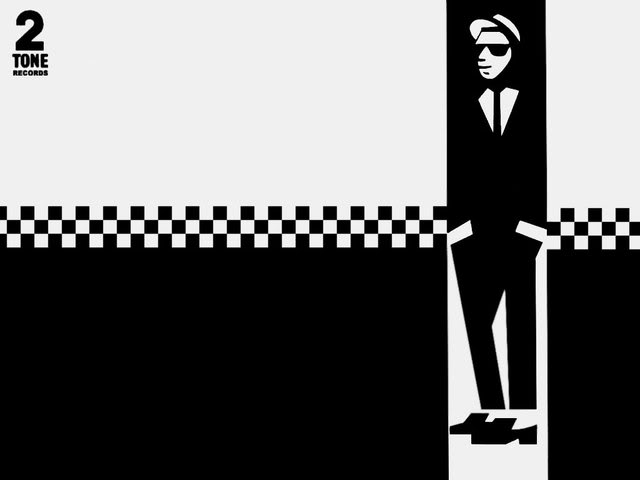 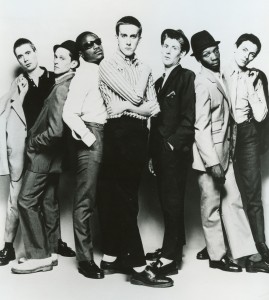 “Monkey Man” was originally recorded by Toots and the Maytals in 1969. This slamming cover version comes courtesy of Coventry, England’s The Specials who recorded it in 1979; the version here is from a live show that same year.

The Specials were part of the “2 Tone” movement (and eventually the legendary Two Tone record label) which brought Jamaican ska back to the forefront and infused it with an English (read: punk) sensibility and energy. But eschewing punk’s anti-fashion bondage trousers and leather jackets for mod’s tailored suits and pork pie hats—along with a crisp black & white graphics (representing racial harmony)—2 Tone had a sound and style that still resonates with music fans today. The original line-up of the Specials was indeed multi-racial (rare in those days) and was sadly only really active for two full-length LP’s.

Some trivia – Chrissie Hynde sang back up on the first Specials album and some of the Go-Go’s sang back-up on the second.