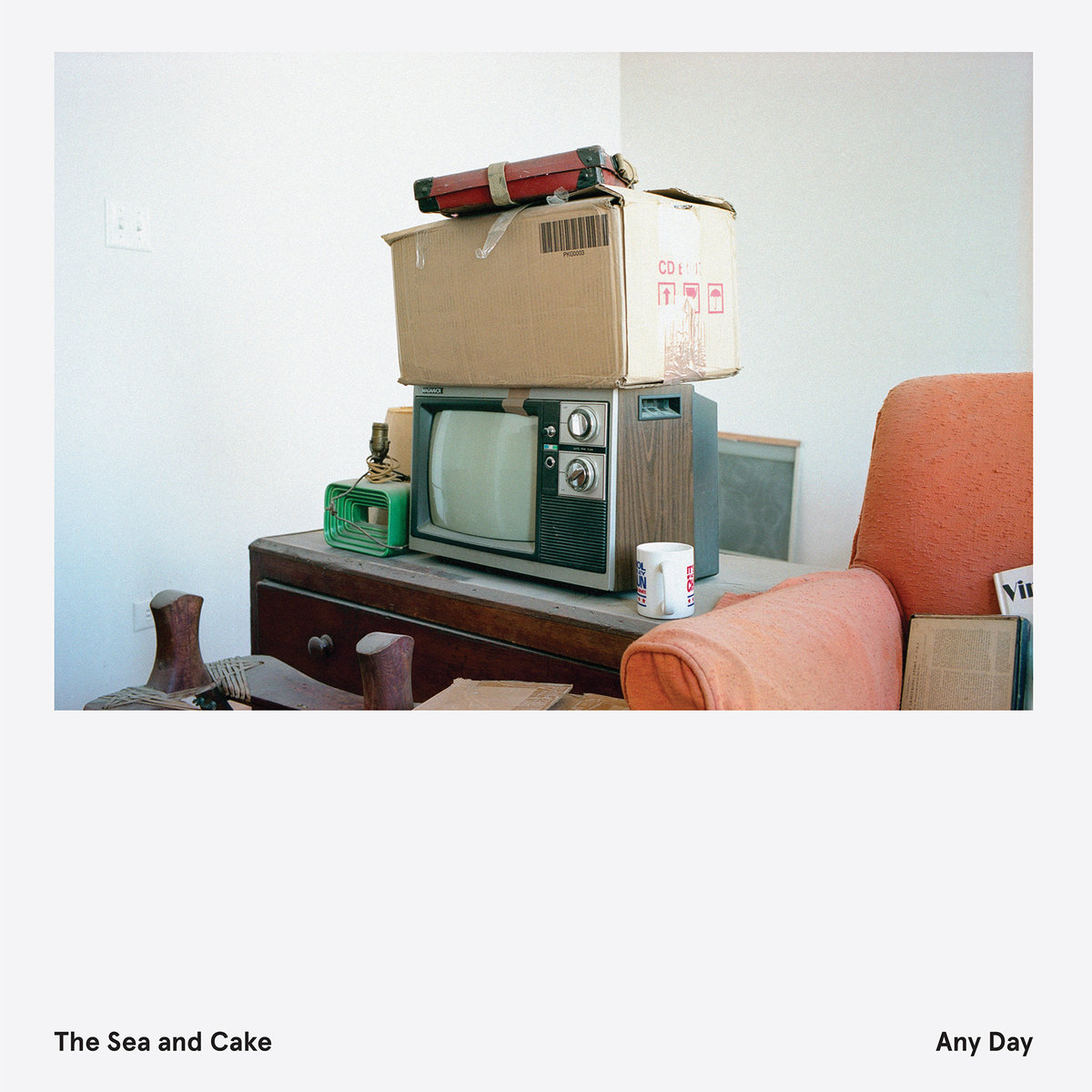 Song of the Day: The Sea and Cake “Any Day”

The Sea and Cake are marvelously, delightfully consistent.

After a six-year hiatus, Chicago post-rock group The Sea and Cake have returned with their 11th full-length album, Any Day. As with previous releases, The Sea and Cake again prove they are nothing if not consistent. Marvelously, delightfully consistent. The band’s sound exists outside of contemporary musical styles; a Sea and Cake record couldn’t be mistaken for anything else. Their sonic formula was well-established some two decades ago: a delicate but resilient mix of indie pop, jazz, and blue-eyed soul, played with the hypnotic precision of Krautrock. The band is a trio at its core, consisting of drummer John McEntire’s (who also moonlights as the driving force behind another important Chicago post rock band, Tortoise) metronomic rhythms, guitarist Archer Prewitt’s cleanly-played, jazz-flavored leads, and singer/guitarist Sam Prekop’s sighing vocals and sprightly strumming. (The band is fleshed out to a live quartet with bassist Doug McCombs.) The band have shaped and modified their sound over their 24 years, adding electronics and sequencers in the past decade. But Any Day sees a deliberate return to their foundation, shedding any additional sonic excess.

Advance track and lead single is the album’s title track. “Any Day” is the kind of kinetic, breezy bossa nova that is The Sea and Cake’s stock-in-trade, enhanced by woodwinds from Paul Von Martens, an associate of Brian Wilson’s. As refreshing as spring rain, it is good to have them back. 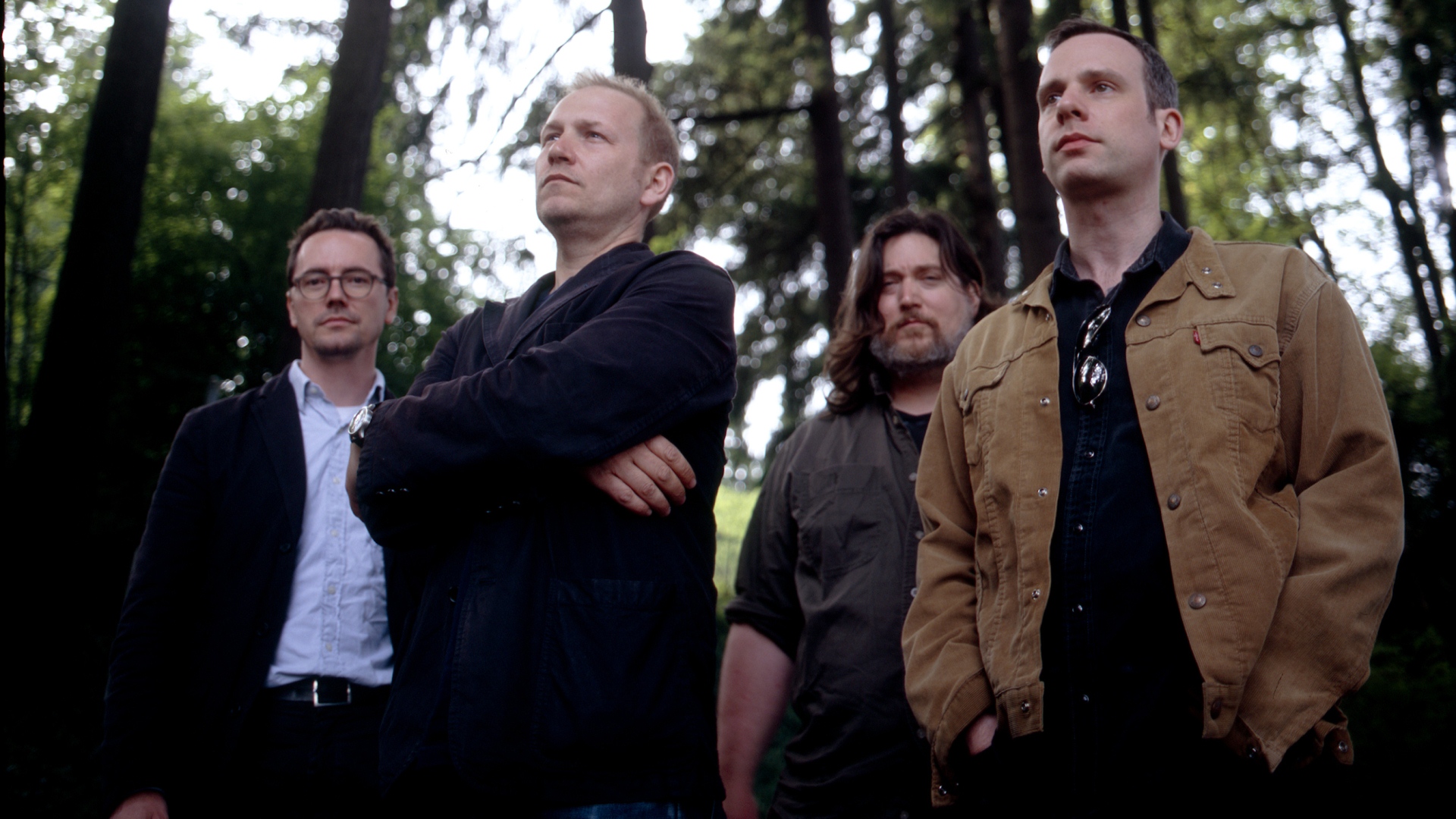 Any Day is available on exclusive limited orange vinyl from The Sea and Cake via Bandcamp and standard black vinyl from Thrill Jockey Records. 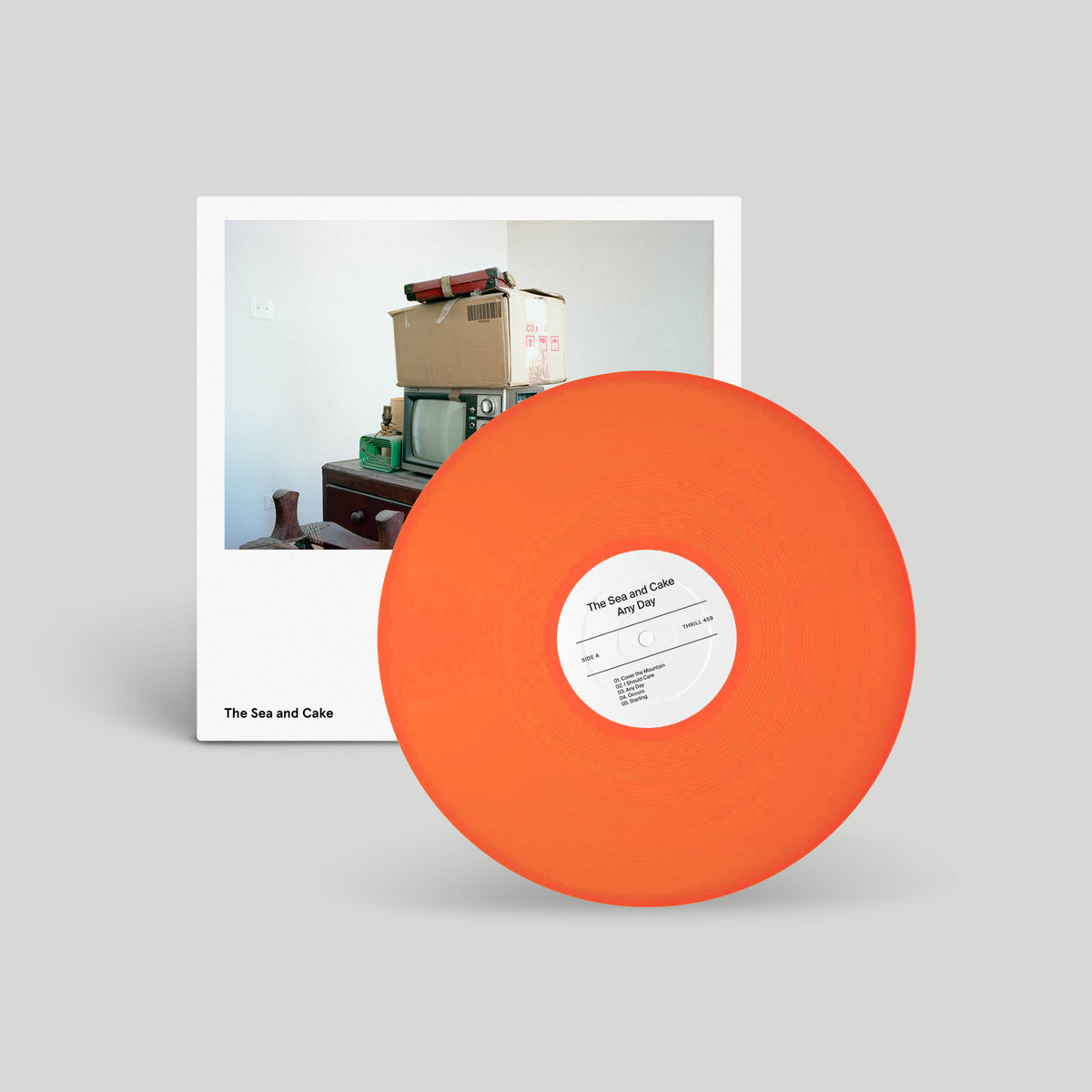