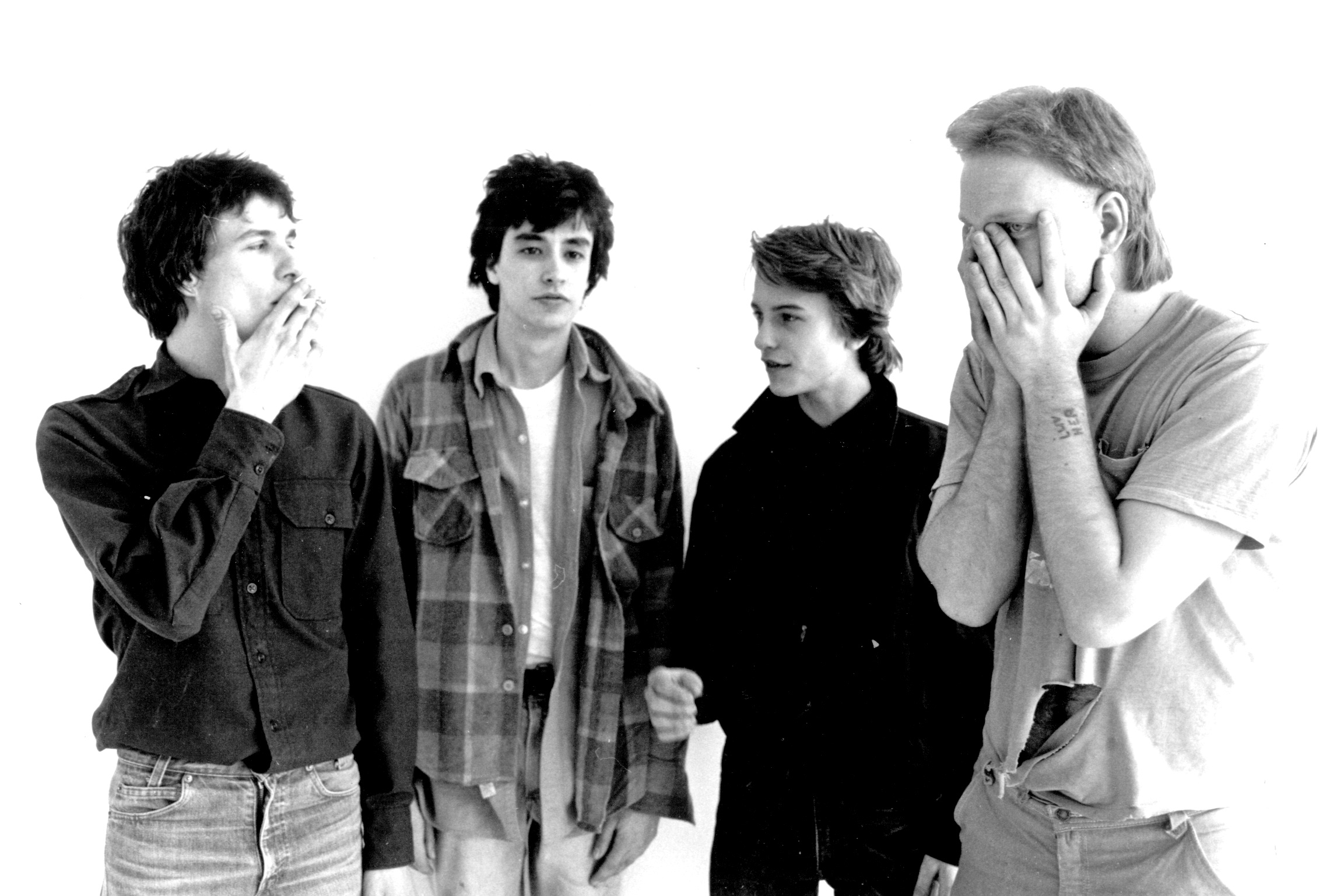 Song of the Day: The Replacements “Take Me Down to the Hospital”

Depending on the night the Replacements could either be the best live band on the planet or the worst (and sometimes they could be both in the same night). The rollicking “Take Me Down to the Hospital” is from their 1983 Twin/Tone Records LP Hootenanny, and shows how fast they could play and how close to losing control they could play and it’s one of my favorites.

“The Mats”—as they are affectionately called—were a four piece punk outfit emerged from early 80’s Minneapolis to take the indie world by storm. They never became as big as REM or the Red Hot Chili Peppers who used to play the same circuit but amongst those in the know these guys were the quintessential American punk band. With a long-overdue career-spanning box set in stores and a successful but short-lived reunion tour under their belts, The Replacements gave it one last go-around in 2015 before Paul Westerberg announced that this would be the last time that the band plays together. Crack a cold one (and another for the band) and turn this up loud!

Song of the Day: The Replacements “Take Me Down to the Hospital”