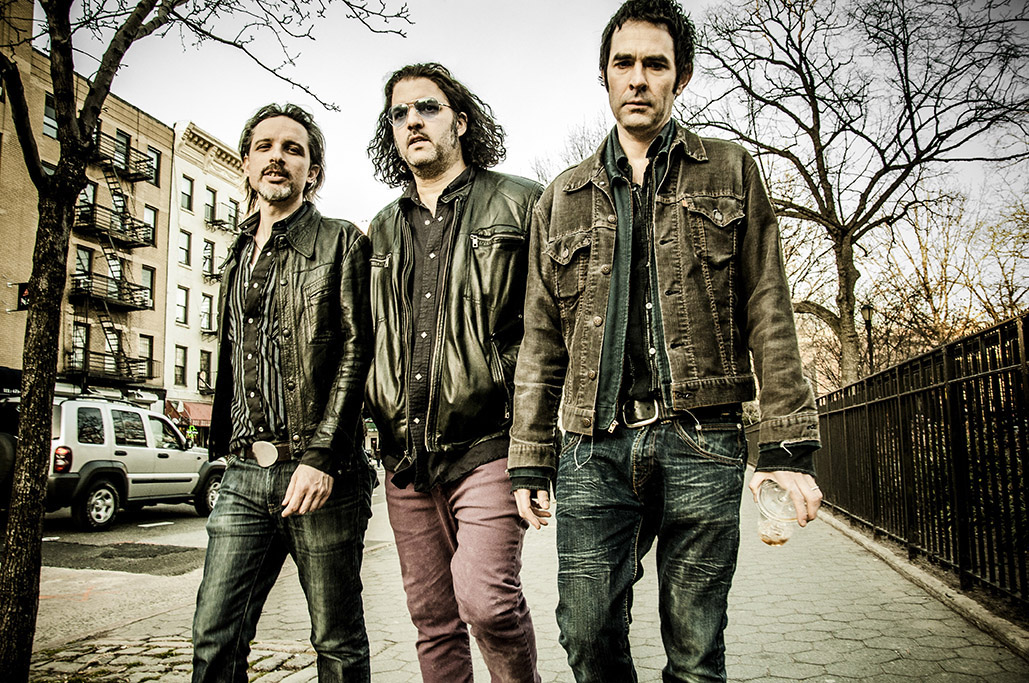 The Jon Spencer Blues Explosion are back with their 12th long-player, Freedom Tower: No Wave Dance Party 2015, a 35 minute love letter to the five boroughs, circa the pre-gentrification 1990s, when New York City was thrilling, unpredictable, dangerous, and sexy. You know, New York g*ddamn City.

The record brings Russell Simins’ in-the-pocket powerhouse drumming high in the mix, resulting in their most groove-oriented recording since their restless and relentless mid-90s genre-jumping audio experimentations (especially Orange (1994) and Acme (1998)). No ironic Beck cameo raps or too-clever-by-half Dan the Automator hip-hop production credits, though. This is the JSBX alone, once again swinging hard and primal while cherry-picking their way through only the most swaggering and hook-filled pieces of rock’n’soul history, occupying the center of an audio venn diagram where Rufus Thomas and Iggy Pop overlap.

The JSBX filled their Facebook and Instagram feeds with rare southern soul and funk 45s from the 60s and early 70s, clearly telegraphing the Explosion’s mindset while writing and recording Freedom Tower, while still applying those valuable lessons learned in the 1990s to how a JSBX record should sound in 2015. That is: big, raw, dynamic, and party-rocking.

Lead single “Tales of the Old New York: The Rock Box” starts with some vintage radio interviews with the band—”We wanted to push the music ahead, you know, we wanted to get way out there.”—before launching into a two-minute blast of funky fury with a lyrical homage of sorts to Run-DMC’s 1983 “Rock Box.” 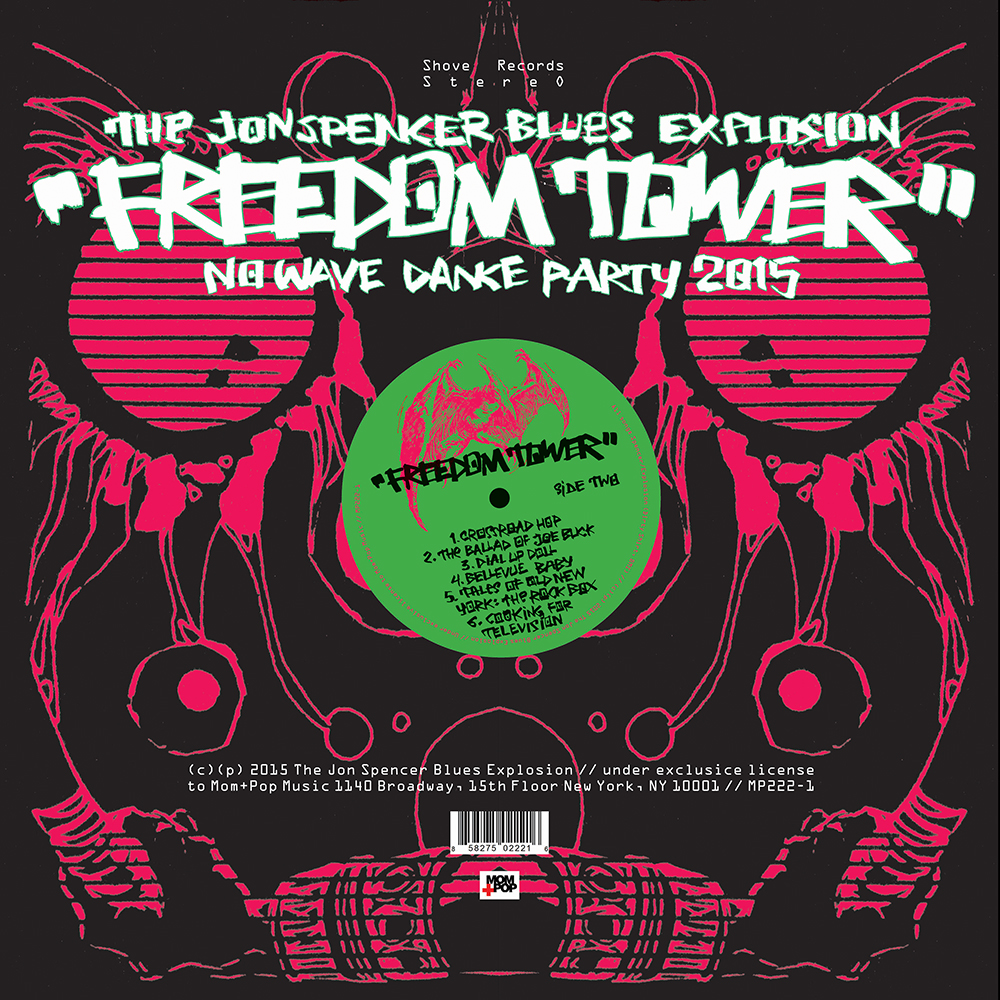 Song of the Day: The Jon Spencer Blues Explosion “Tales of the Old New York: The Rock Box”