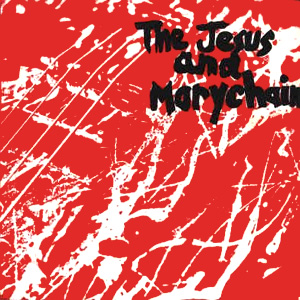 In anticipation of DJ D-Mac’s June 17th Dodge City screening of Upside Down, the story of Alan McGee’s Creation Records, my song of the day is one of all-time favorites, “Upside Down” by The Jesus and Mary Chain.

Released in the Fall of 1984, “Upside Down” was The Jesus and Mary Chain’s first single.  I didn’t discover the band’s greatness until I few years later I purchased a re-release of the single.  I was completely floored by the cacophony.  I spent over an hour deciphering Jim Reid’s lyrics, as there were none included, and the internet had yet to be created.  I frantically sought out everything else they had released.  Luckily I jumped on the JAMC bandwagon early, and had only missed one other release at the time.