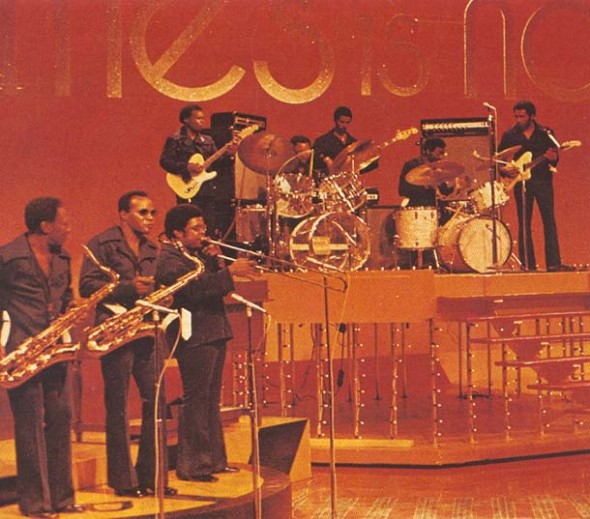 We’ve got nothing but love for both James Brown’s inimitable backing band The JB’s and our funky pal down under Copycat, so when he unleashed this remix on Soundcloud, it was an automatic Song of the Day. “Copycat’s Heavy Hitting Remix” draws admitted inspiration from Public Enemy’s Bomb Squad, but with enough filter and tweaks to let you know this is 2014, not 1989. The groove is hard, funky, and unrelenting. Get at it.