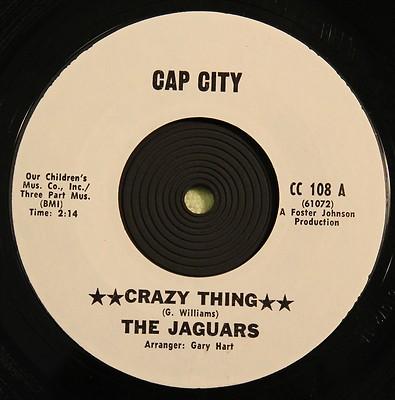 A good bit has already been said about DC drummer Ricky Wellman, a massive talent who sadly died recently.

A formidable drummer by his early teens, he was responsible for the rhythm you hear in Chuck Brown’s 1979 classic “Bustin’ Loose,” and the intricate drum patterns recorded in the tail end of Miles Davis’ career. But in my opinion, the most amazing part of his story was not that he was only 13 when played drums on The Jaquars “Crazy Thing” in 1968, but that he had only recently recovered from polio. That’s right, polio.

Just take a listen to these in-the-pocket drums and you’ll hear what I’m talking about.