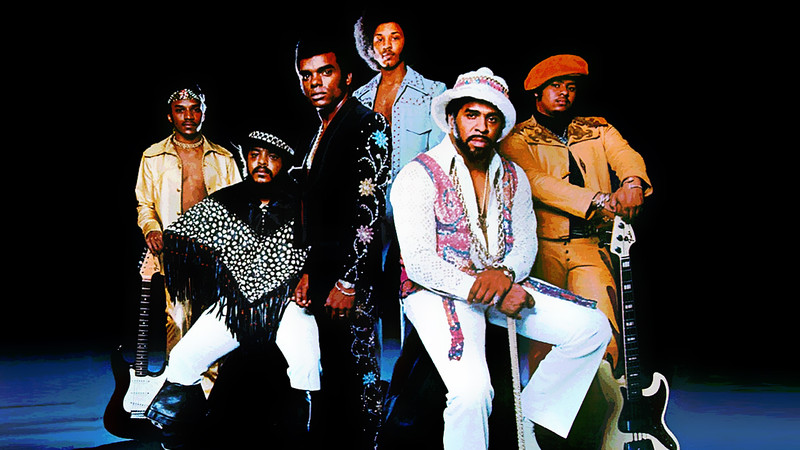 The Isley Brothers had a chart hit in early 1971 with their gospel-fueled take on Stephen Stills’ folk-rocking “Love the One You’re With,” the lead single from Stills’ 1970 debut solo album. I’d always been a fan of the original tune and so I was knocked out by The Isley Brothers’ soulful reinterpretation when I first heard it. 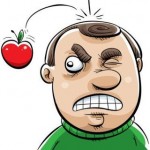 And now I’m knocked out again by The Apple Scruffs’ new re-edit, recently uploaded to their Soundcloud page. In their native Glasgow HQ, the Apple Scruffs have been tastefully and respectfully chopping up classic soul and rock for quite a while now, amassing a Soundcloud library of tracks that’s quickly approaching the triple digits(!).

I’ve been a fan of their work for a while now. Their re-edits are never so much a reinvention as they are an expansion, diverging slightly from the original radio-friendly arrangements and refocussing on the groove, great for any dance floor.