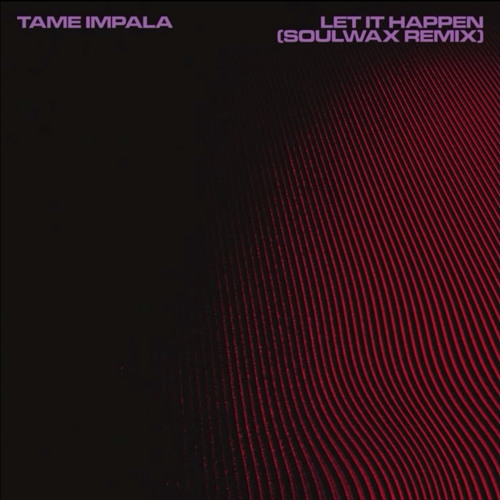 Belgian producer/DJs Stephen and David Dewaele aka 2 Many DJs aka Soulwax have applied their signature sound to a remix of Tame Impala‘s “Let It Happen”. Soulwax add an epic two-minute slow building intro, that explodes into a dance floor smasher, with a funky bassline. Though the remix clocks in at a whopping 9 minutes, it doesn’t get boring or kill the dancefloor.

Soulwax, composed of David Dewaele, Stephen Dewaele and Stefaan Van Leuven, are an alternative rock/electronic band from Ghent, Belgium. They were first noticed after the release of their album Much Against Everyone’s Advice, but after that the Dewaeles started focusing on their other projects such as 2manydjs (first known as The F**king Dewaele Brothers/The Flying Dewaele Brothers). Their album “As Heard on Radio Soulwax, Pt. 2” was named the best popular music album of 2002 by The New York Times.