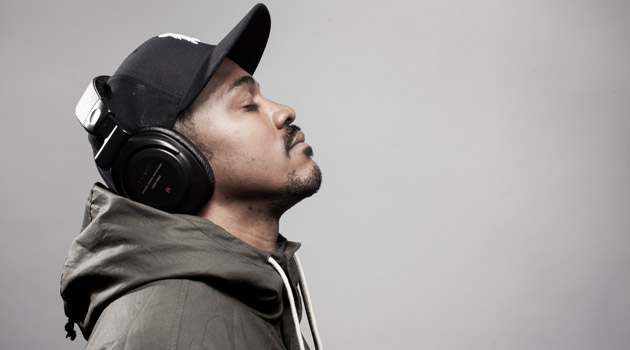 I’m a huge fan of a clever flip, which is when a producer uses sampling to morph a known piece of music into a brand new context.

Tall Black Guy burst onto the beats scene with a steady stream of brilliant and deeply soulful flips. He pretty much flipped those into a thriving career. Coming out of Detroit, the J Dilla influence is recognizable, but he’s not a blind disciple, as his sound has many unique hallmarks.

Sade‘s music is all about subtleties, nuance and seduction. So even with a heavy boom-bap treatment, Tall Black Guy’s homage to Ms. Adu keeps all the sexy of the original, then bathes it in shimmering chords and snippets of vocal that sound like Sade sang ad-libs over his track.