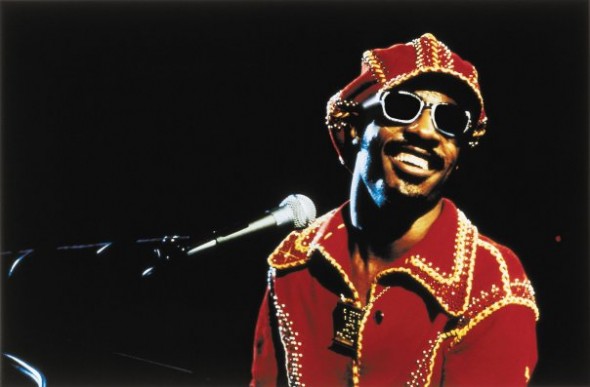 Originally released in the summer of 1971 when Stevie Wonder was just 20 years old, the “If You Really Love Me” single showed him experimenting with the “Motown Sound,” side-stepping the steady 4/4 base of the well-established formula, and adding a couple of jazzy, downbeat interludes that’s more piano bar than go-go club. Regardless, it was a Billboard hit (number four R&B and number eight pop).

Australian producer JR.Dynamite offers a tasteful re-edit, beefing up the drums to bring an even broader smile to your face and a reminder that warm summer days are not too far off. Free download via his Soundcloud page.