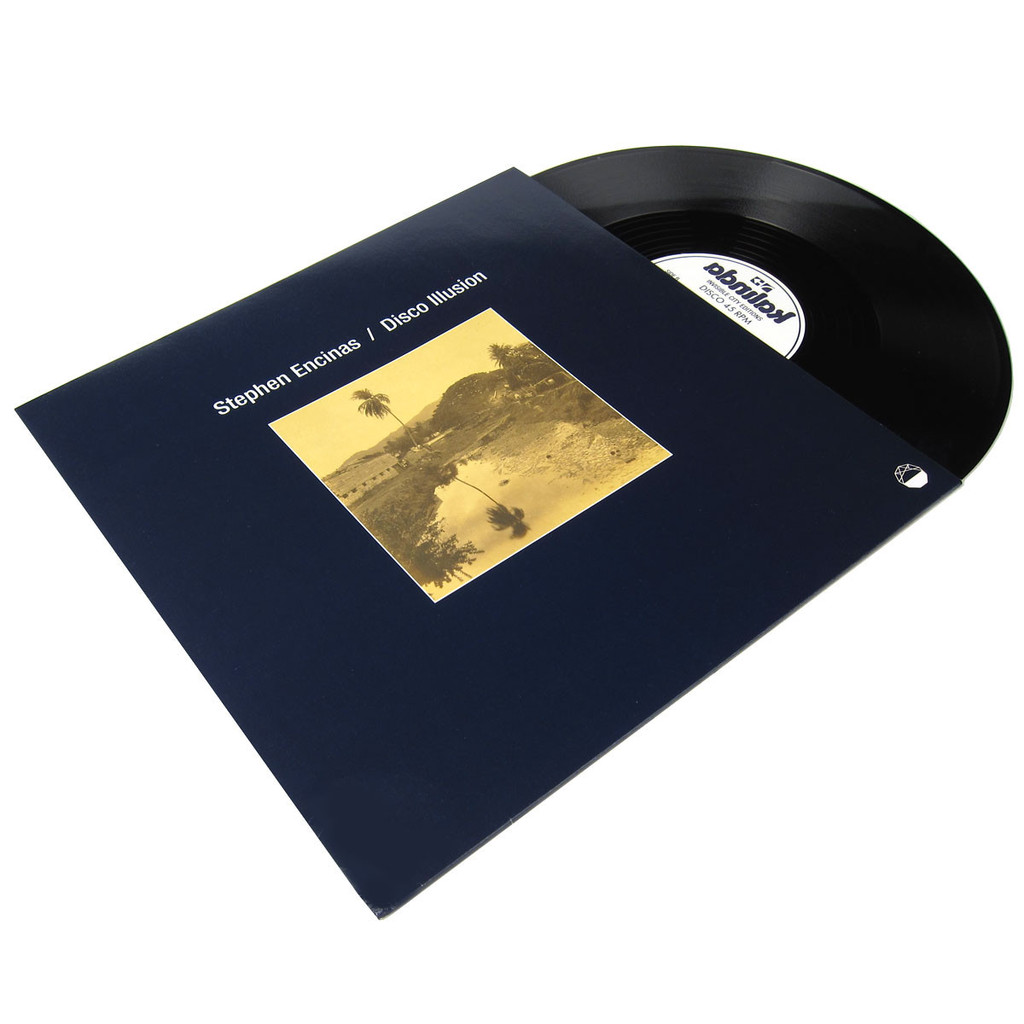 Credit the Invisible City crew outta Toronto for re-discovering this gem of disco perfection by Trinidadian artist Stephen Encinas.  Originally released (but never distributed) in 1979 on the always-reliable Kalinda imprint, “Disco Illusion” was reissued by Invisible City in 2013. It immediately got play from some of the biggest house and disco DJs around the world. The original, if you are lucky enough to have a copy, is very very rare (and goes for well over $1,000 today). The tune starts with a slight island disco flavor, but it pretty much just straight-ahead cloud-9 disco bliss. About halfway through is when things get really interesting. Spooky vocal chants, dubby delays, spooky bloops and beeps…so great. It’s amazing that tunes like this are still being discovered by today’s disco-obsessed diggers and collectors. The B-side, “Lypso Illusion” gets even weirder with steel pan, accoustic and electric keys solos replacing the vocals and trippier instrumental backing track.

There isn’t much information out there about Stephen Encinas, but from what I can gather he had one other release (also on Kalinda) and that was it. I hope he’s still around to witness the worldwide love for this almost forgotten tune! 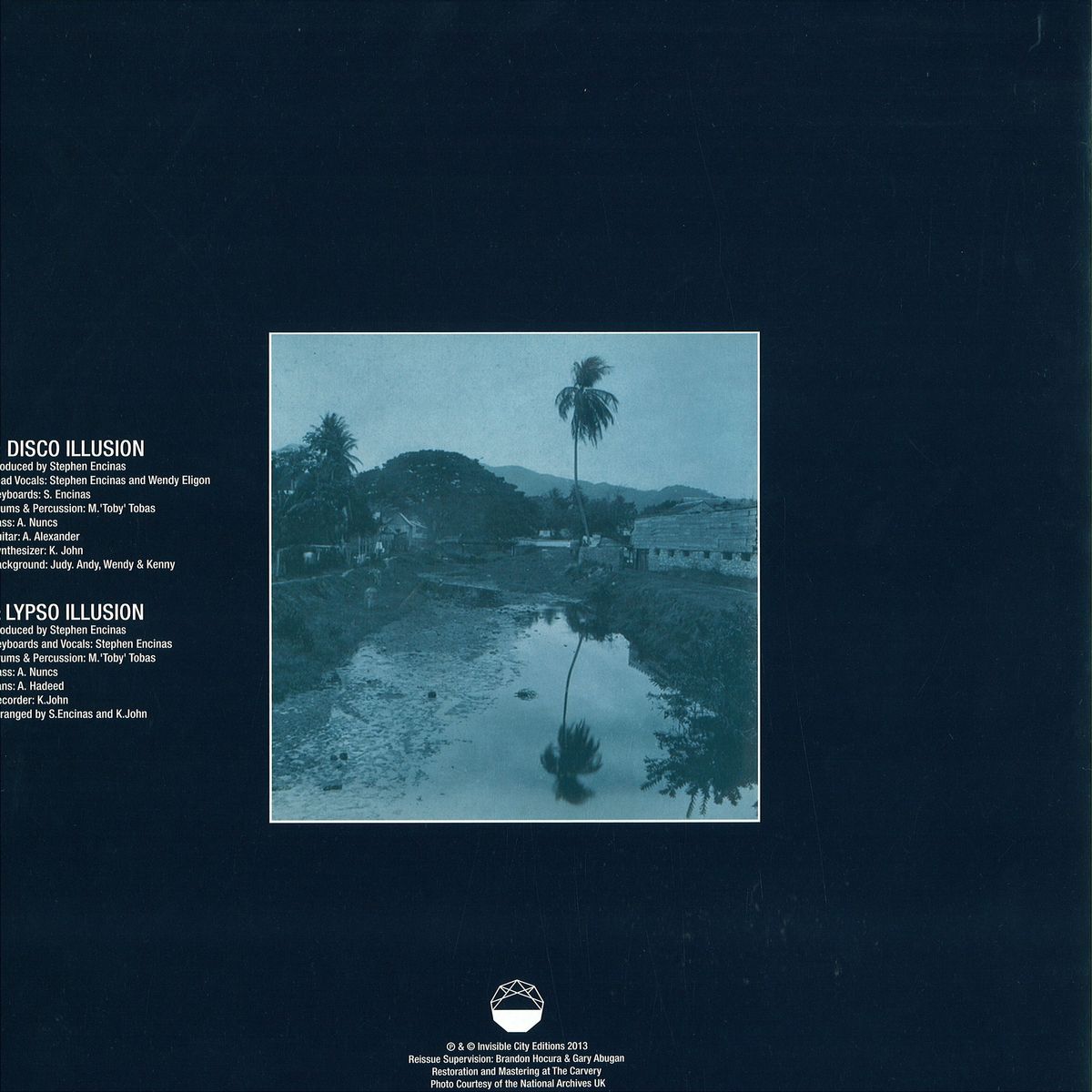