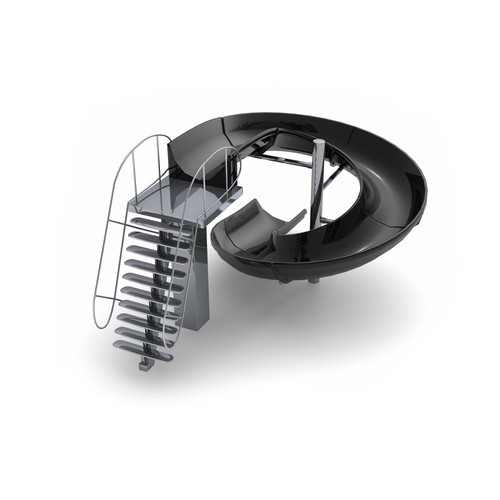 Holy hell! London-based producer, SOPHIE has been on the scene for nearly a year and has recently released an EP on London imprint, Numbers that include the lead single Lemonade and the b-side, “Hard“. The track “Hard” is very reminiscent of Aphex Twin‘s early IDM work, but with bits of grime, future bass and even j-pop/k-pop elements. Clocking in at 2:54, the track is quite the mental workout, but yet manages to retain a certain sense of pop sensibility, if only for a few bars. With all the paint-by-numbers dance tracks out right now, it’s quite refreshing to hear such forward-thinking tracks are being made. You may want to sit down for this and take a breather before actually listening.