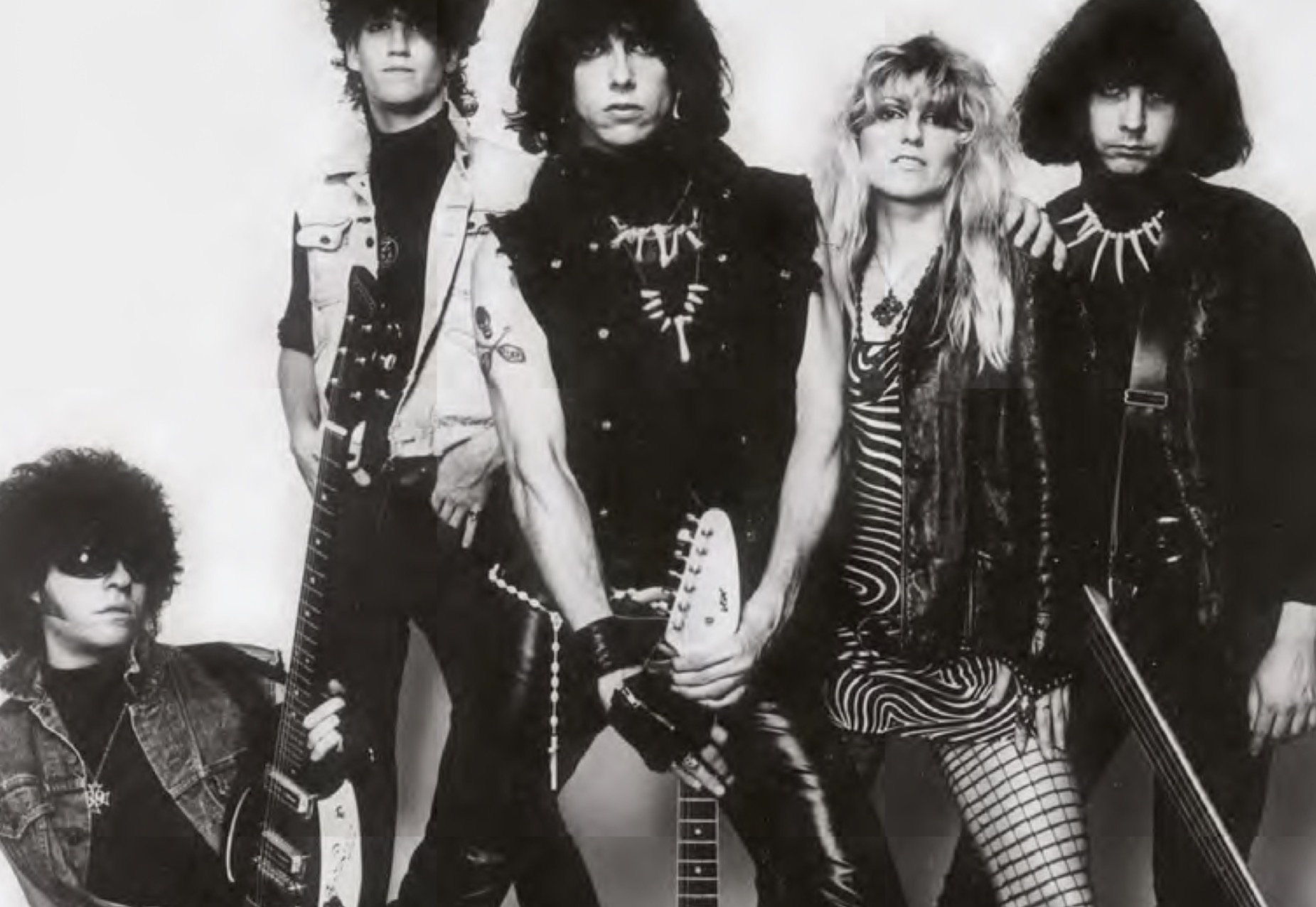 Song of the Day (Shocktober): The Fuzztones “Be Forewarned” 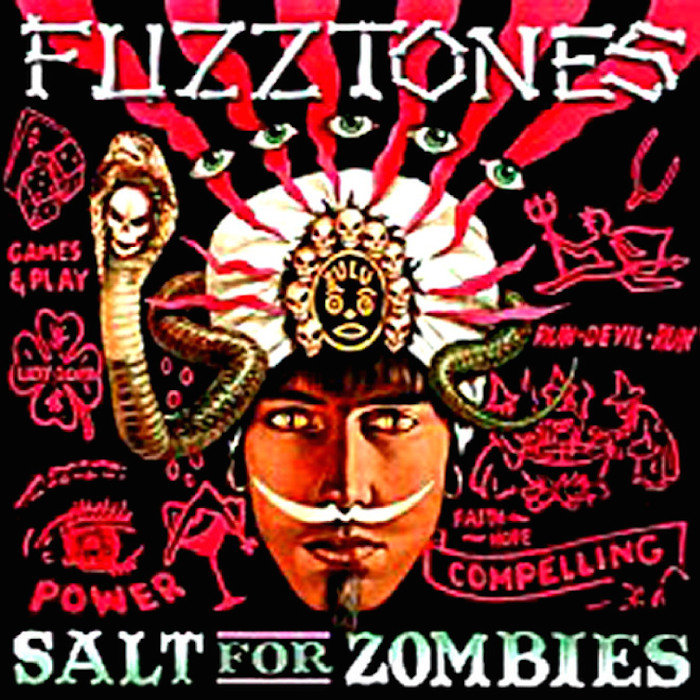 Since 1980, The Fuzztones have steadfastly delivered on the promise of the psychedelic mid-60s, paying homage to their garage rock idols and wearing their hearts on their black leather sleeves. Taking musical and visual cues from original 60s bands (The Music Machine, The Seeds, Chocolate Watch Band, The Yardbirds, The Animals, ? and the Mysterians, The Standells, The Shadows of Knight, The Strangeloves, and many more), and monster culture, The Fuzztones built a foundation on Farfisa organ, reverb-soaked Vox Phantom guitars, pounding Gretsch drums, and voices green and purple. Named after the Gibson Maestro FZ-1 Fuzz-Tone guitar distortion device, The Fuzztones played a large part in kickstarting the garage rock revival of the 1980s, inspiring countless acts to dig into the same rich soil of the rock’n’roll graveyard. Three decades and a dozen albums later, band mastermind Rudi Protrudi and company remain true believers.

The Fuzztones compel you to “Be Forewarned” on this deep cut from their 2004 album, Salt for Zombies. Originally an obscure 1972 single by future doom metal act Pentagram (moonlighting as the oddly misspelled Macbre), “Be Forewarned” is a perfect fit for the Fuzztones formula. In their hands, the song sounds like Steppenwolf covering “House of the Rising Sun,” oozing their signature theatrical menace.