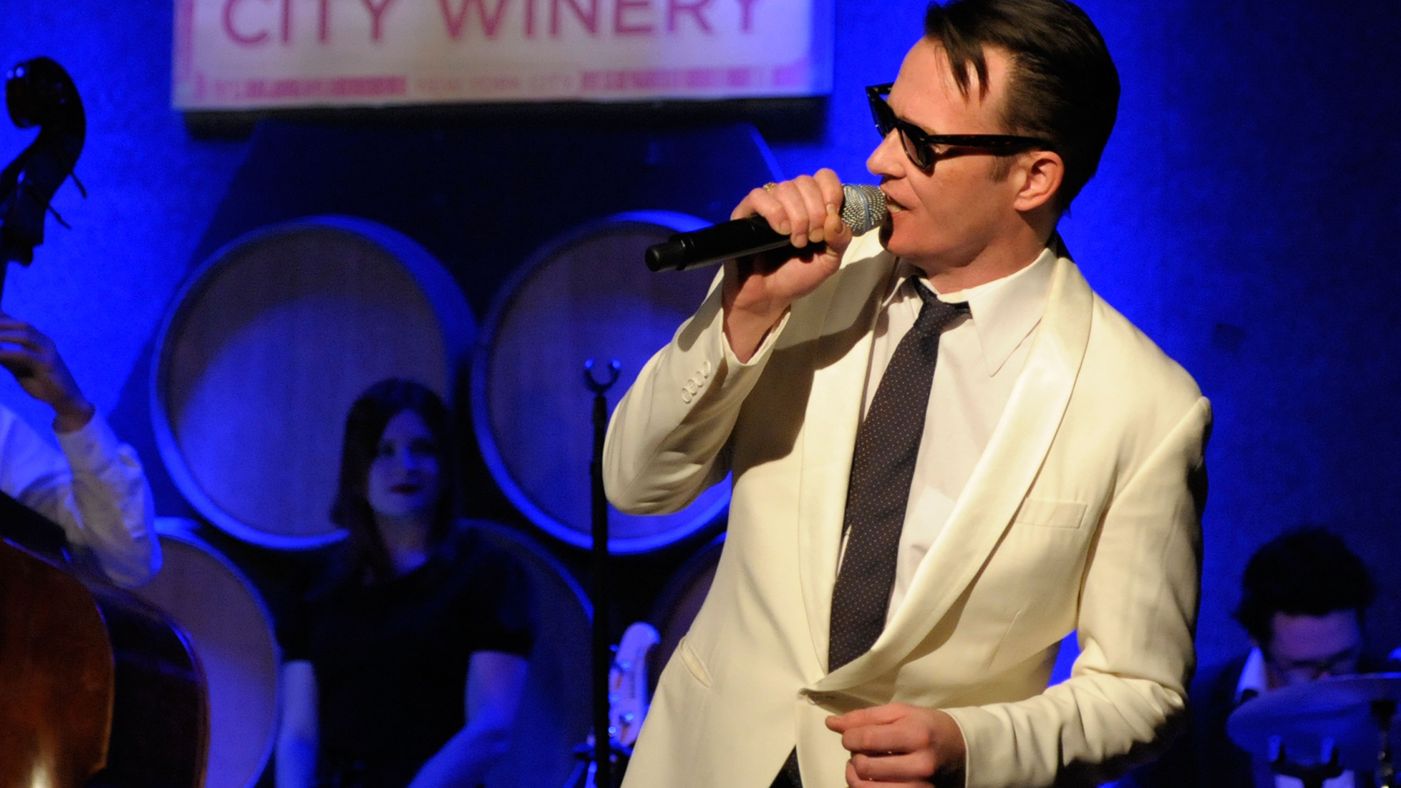 Scott Weiland (1967-2015), charismatic and troubled frontman for grunge rockers Stone Temple Pilots and glam/metal supergroup Velvet Revolver, died last week at the age of 48. He passed away in his sleep in Bloomington, Minnesota, on a tour stop with his current live band, the Wildabouts.

A lifelong (and well-documented) substance abuser, Weiland experienced a career full of artistic highs and personal lows. For his friends and fans, he’s best remembered for the highs. Whether or not his 2011 Christmas album, The Most Wonderful Time Of The Year, can be considered an artistic peak, though, is missing the point entirely. Weiland’s sincerity is genuine and his reverence for the genre allows him to channel both Bing Crosby’s laconic phrasing and David Bowie’s warbling baritone over the gently swinging big band sound of post-war popular music.

Largely overlooked at its time of release, The Most Wonderful Time Of The Year takes on a posthumous tone of redemption after Weiland’s recent passing. It’s just another facet of the man’s artistic gifts deserving of attention. Besides, you can’t very well trim a tree to STP‘s “Vaseline,” can you?