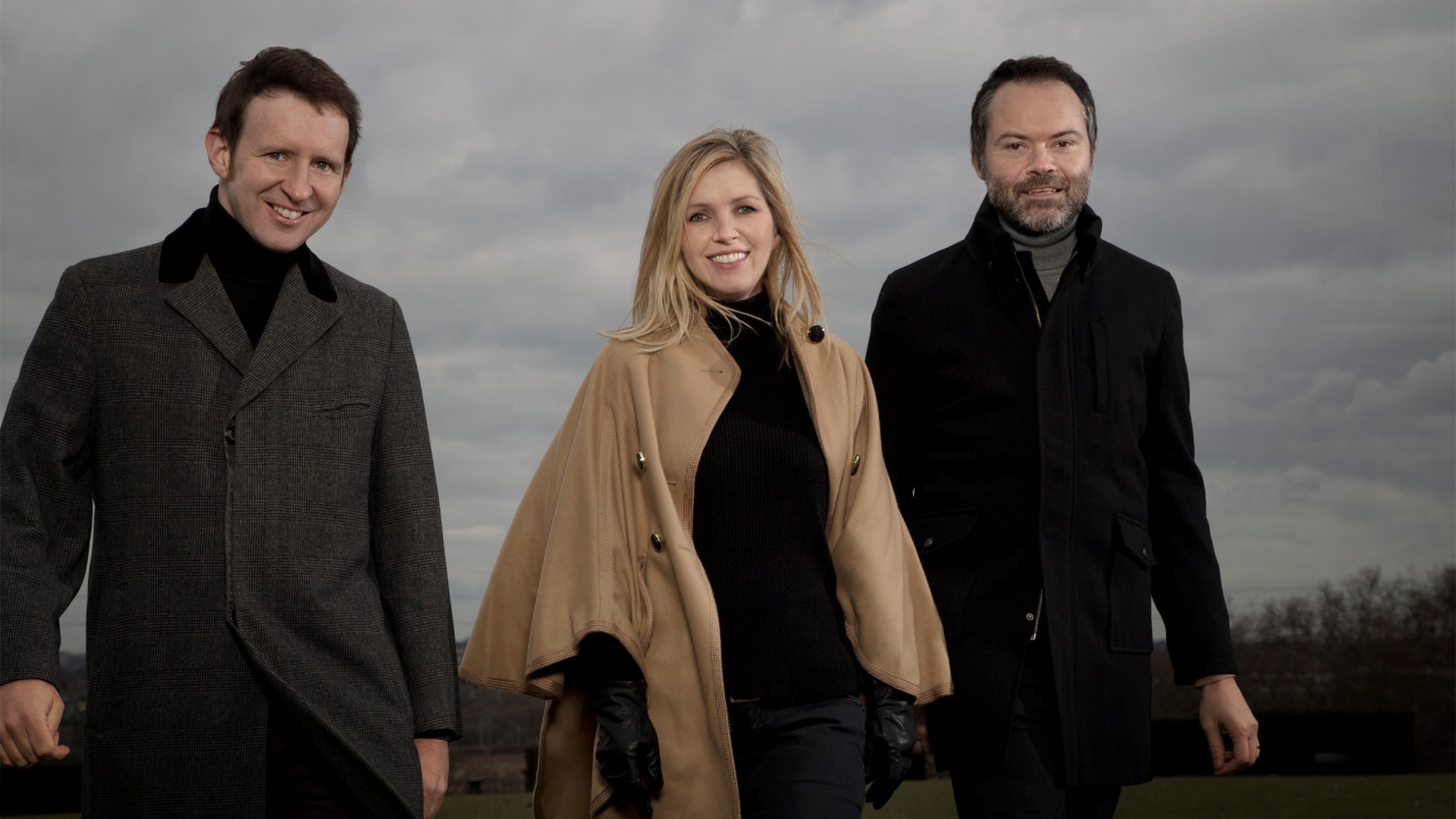 Song of the Day: Saint Etienne “I Was Born on Christmas Day”

Featuring guest vocalist Tim Burgess of The Charlatans dueting with lead singer Sarah Cracknall, “I Was Born on Christmas Day” debuted in December 1993 and reached #37 on the UK Singles Chart. The band admits to having higher hopes for the song (a Christmas #1 single) as is evidenced by the catchy melody and ebullient dance production.

Chart success being relative (and fleeting), the band created a modern holiday classic while surely the actual Christmas 1993 number 1, “Mr. Blobby” by Mr. Blobby, isn’t nearly as fondly remembered at the holidays.

Here’s the single in its full glory:

And here’s a Top of the Pops live performance from December 1993: