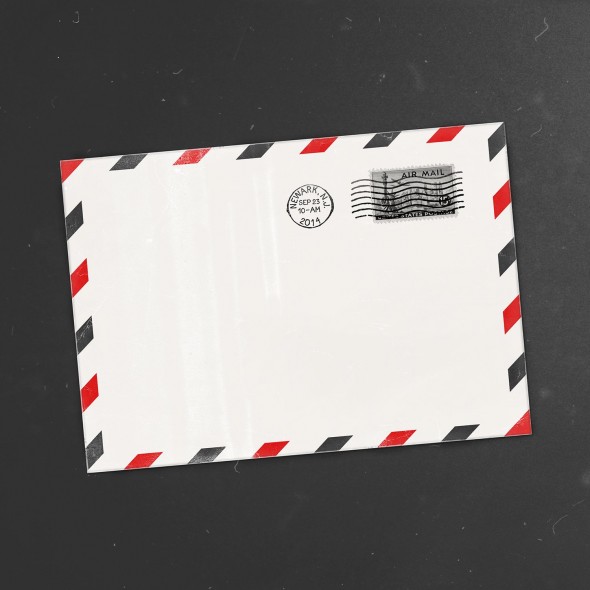 Canadian-based future bass producer, Ryan Hemsworth, recently put out his third full length, Alone For The First Time, the first on his imprint, Secret Songs. After a year of touring alongside his future bass/trap ilk (RL Grime, Cashemere Cat et al), amongst the festival trap audiences, Hemsworth felt a need to go back to his emo roots and make something softer.

In fact, all the songs are in minor keys, features more organic sounds, particularly, Hemsworth’s guitar playing. He has a whole host of featured vocalists, but the one that stands out the most is “Snow In Newark” with Mad Decent signee, Dawn Golden (Houses member Dexter Tortoriello’s alter ego for his solo work). The song explores the constant strains of being a musician on the road and longing for a lover “a million miles away.” The video finds Hemsworth actually shaving off his hair, often a sign of a trauma, and is filmed roaming picturesque Nepal in Buddhistic garb. Though the “search for oneself” seems too literal and over the top, in an ever-increasingly disconnected world, it’s easy to see why Hemsworth chose this theme. Aside from the camera crew, Hemsworth is embedded into more natural landscapes, connecting with nature and people without technology.

Although we are more electronically connected in the 21st century, the need for validation becomes so addictive that we increasingly isolate ourselves from real human interaction (much like Banksy’s recent piece called “Modern Love“). So when we feel alone, we feel it deeply and intensely, with no one to really turn to. The limited characters of a Twitter post is nothing but an ephemeral cry that will never truly be heard. Hemsworth’s longing in this song and the entire album encapsulates the millennial generation’s biggest fear of being alone. Grab some tissues and get ready for some feels.