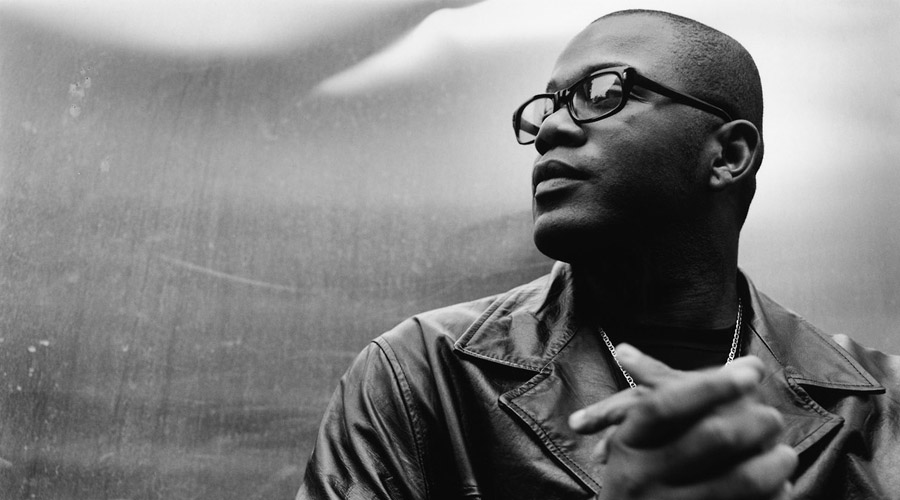 Song of the Day: Romanthony “Now You Want Me”

Today’s Song of the Day is from the second release on Mr. Moore’s own Black Male Records back in 1991 and his first release under the name Romanthony, he was known to have used at least eight different aliases. 1991 was a time when house music, especially soulful house music was a driving force in the underground but unknown to the wider world. 24 years later and the term house music is everywhere—meaning different things to different people—yet the classics that established the genre stand the test of time sounding as fresh and exciting as anything coming out today.

Song of the Day: Romanthony “Now You Want Me”