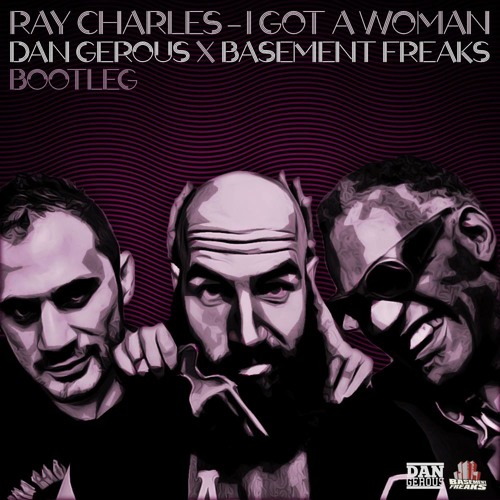 “I’ve Got A Woman” by Ray Charles is a tune that always seems to do it on the dance floor no matter where you are. There’s just something infectious about the song and as soon as the vocals hit, everyone gets on the floor. Basement Freaks and Dan Gerous have gone and done a really nice remix version with and added some modern club boom. Basement Freaks has been a long time favorite producer / remixer of mine. If you have not done so, do yourself a favor and check out his other tunes on his Soundcloud page here.

Ray Charles Robinson (September 23, 1930 – June 10, 2004), professionally known as Ray Charles, was an American singer, songwriter, musician and composer, who is sometimes referred to as “The Genius”.[2][3] and was nicknamed “The High Priest of Soul”. He pioneered the genre of soul music during the 1950s by combining rhythm and blues, gospel, and blues styles into the music he recorded for Atlantic Records.He also contributed to the racial integration of country and pop music during the 1960s with his crossover success on ABC Records, most notably with his two Modern Sounds albums.[7][8][9] While he was with ABC, Charles became one of the first African-American musicians to be granted artistic control by a mainstream record company. “I Got a Woman” (originally titled “I’ve Got a Woman”)is a song co-written and recorded by American R&B/soul musician Ray Charles and released as a single in December 1954 on the Atlantic label as Atlantic 45-1050 b/w “Come Back Baby.” Both sides later appeared on his 1957 album Ray Charles (subsequently reissued as Hallelujah I Love Her So). 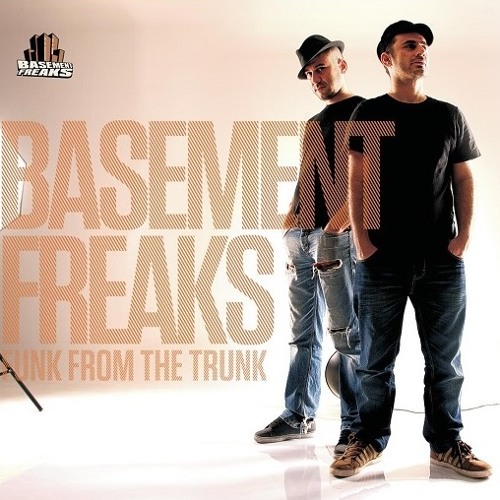