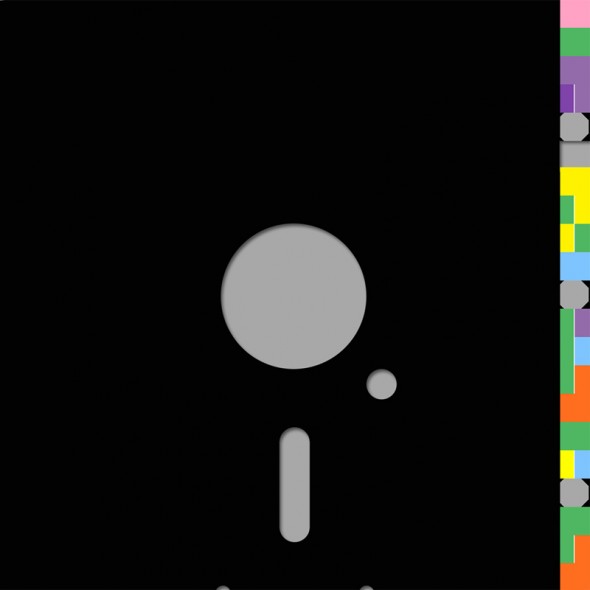 In anticipation of the new party, Blue Monday, I’m DJing this Monday, October 22nd, at Velvet Lounge, today’s Song of the Day is the one from which the party takes it’s name.  New Order’s “Blue Monday,” released in 1983 on Factory Records, has the distinction of being the biggest selling 12″ single of all time. 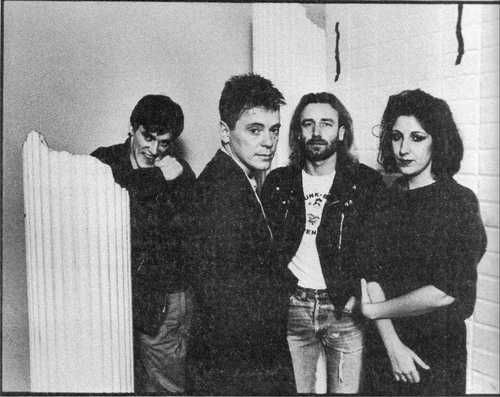 New Order formed out of the demise of Joy Division.  They went from post-punk to synth-pop and “Blue Monday” is perhaps the definitive synth-pop jam.  Despite being the biggest selling 12″ single of all time, New Order saw little money from it’s sale due to their investment in the failed, yet legendary, Ha&135;ienda nightclub.  In the beginning, Factory Records lost money on each copy sold due to its expensive die-cut sleeve, designed by Peter Saville to resemble a floppy disk (hooray 1983!).  The packaging, as you would imagine, was later modified to cut down on production costs.

Expect to here this, and other post-punk and Brit Pop gems, at my very own Blue Monday. 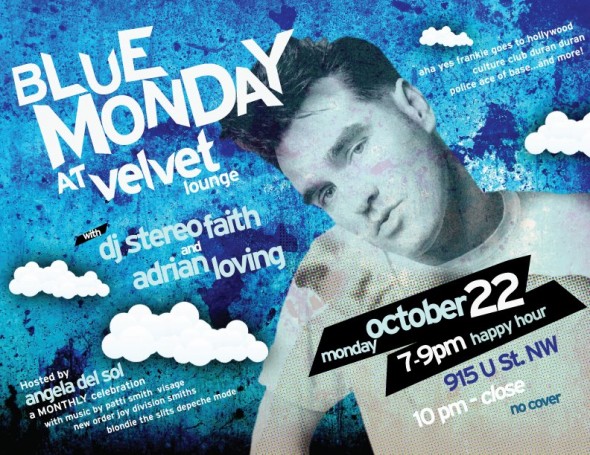