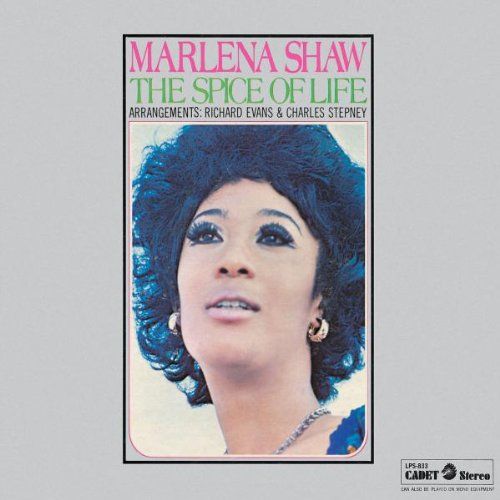 The song “California Soul” was written by Ashford and Simpson in 1967 and has been covered by countless artists—including Marvin Gaye and Edwin Starr—but the best known (and most remixed) version is by Marlena Shaw. The Shaw version appeared on her masterpiece 1969 album on Cadet Records The Spice of Life.

DJ Shadow and Cut Chemist included the Shaw version (from 7 inch vinyl) in their groundbreaking Brainfreeze mix, Diplo and A.Skillz have both remixed it, but the version featured here is from the movie The Lincoln Lawyer from 2011 and features Ya Boy. A friend of mine sent it to me and it’s a great addition to the ever growing list of “California Soul” covers and remixes. For a more in-depth look at Shaw’s version check out this excellent post from one of my favorite soul and funk blogs Funky 16 Corners.