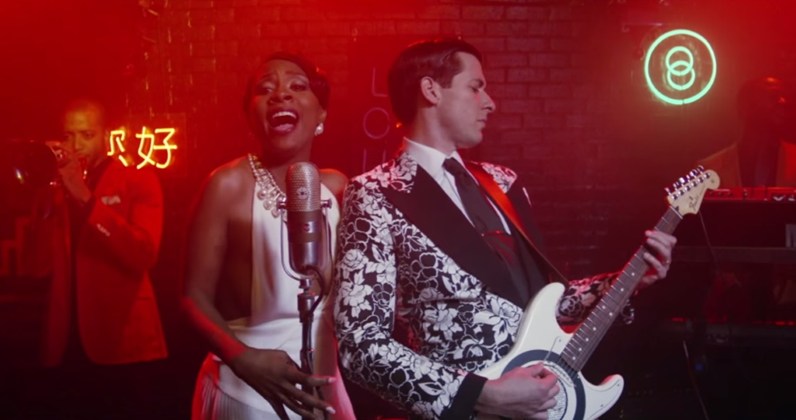 Before lead single from Mark Ronson’s Uptown Special album “Uptown Funk” upended the pop charts this year, Mark Ronson had a string of sleeper dancefloor bangers that flirted with pop, were rooted in soul and employed some futuristic elements. Basically, he’s been making jams that fit right into my DJing sweet spot.

Lots of folks missed the “Uptown Funk” followup single, a monster floor rocker sitting smack in the middle of the Uptown Special tracklisting. “I Can’t Lose” quotes a bunch of classic influences yet doesn’t sound like a lazy pastiche. There’s the drum progamming of Soho’s “Hot Music“, a much sanitized Nate Dogg interpolation, the crunchy analog keyboard bass of countless ’80s jheri curl jams and some bonus “Smooth Criminal” stylings in the video. Critiques of Ronson dismiss him as solely a rehasher, but if it jams nothing else really matters. And coming from a DJ background, it makes sense to use a collage and reference approach to making music.

Always a great talent scout, Ronson introduces us to vocalist Keyone Starr who turns out her performance. The story behind how the young singer found her way to the Ronson album sounds like something from the Stax era. From Billboard:

Ronson says, “We wanted a young Chaka Khan on it, but there just wasn’t anybody coming to mind. Jeff was like, ‘We’re going to drive down to the South, we’re going to call it the Mississippi Mission, and go to the churches.’ It was a wild idea that became a reality.”

Filming the journey as they went along, Ronson and Bhasker drove up the Mississippi River over the course of nine days, from New Orleans to Baton Rouge, Jackson, St. Louis, Little Rock, and up to Chicago. They scouted choir singers at churches, local community centers, and side rooms of sports bars, where “Lil Wayne would be blasting through the glass doors,” Ronson says. “People were trying to sing as loud as they could over the music that was coming through. We saw so many great singers.”

In Jackson, at Mississippi State University, they found Starr, a preacher’s daughter with a big spiky earring. She’d been shunned from her church after getting pregnant. “She just looked so badass. I remember thinking: it would be awesome if this one could sing really great,” Ronson says. “She just opened her mouth and she had it instantly. I’m so drawn to singers with rasp and something broken in their voice, where you really hear the rawness.” 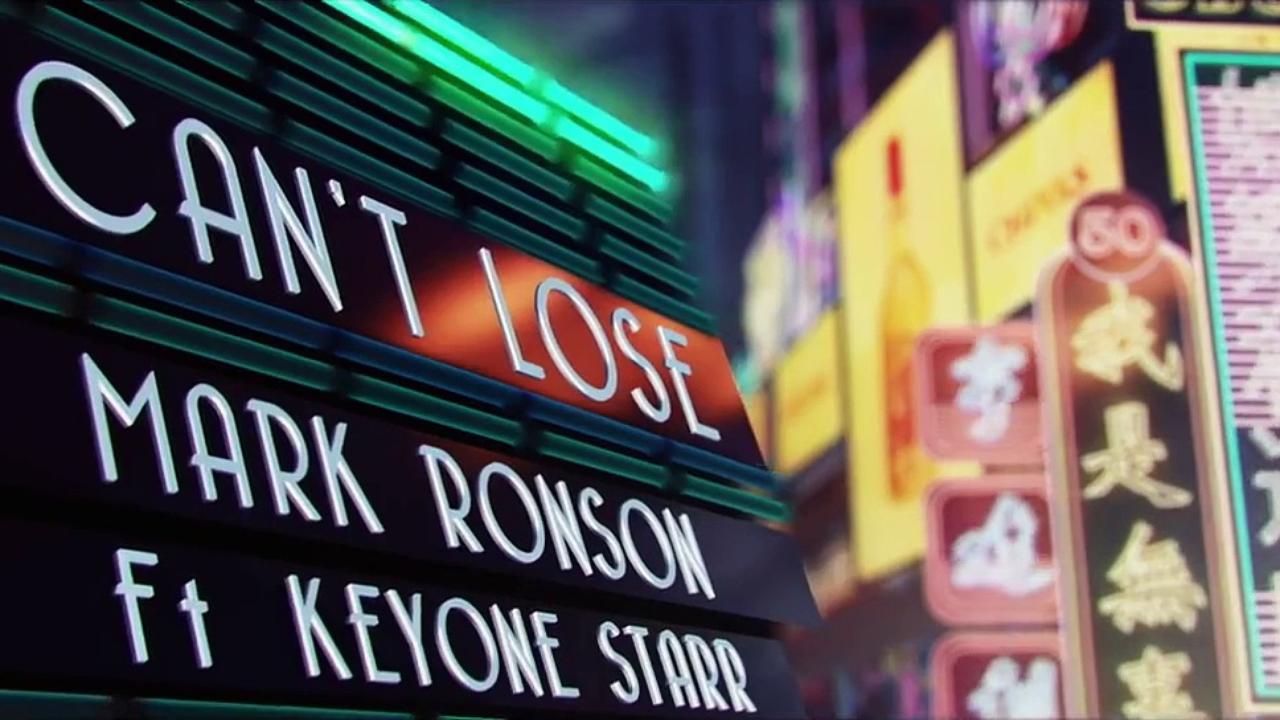