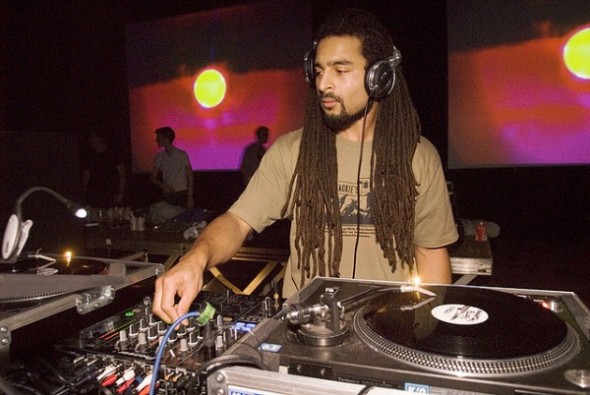 A new creature arrived on the plains of EDM sometime around 2010: DubStep. Although it had already been around from some time it was now visible to the more mainstream audiences of the party scene. From it’s primitive and simplistic states originating of the late 90s evolved a more aggressive, complex, and orchestrated version.  It was a sound that, like Americanized Mexican food, seemed more palatable to the masses than it’s original style. In the process tradition and roots gave way to appeal and gimmicks. DubStep purists quickly named this new mongoloid monstrosity BroStep in reference to the sub genres token poster boy the Abercombie frat “bro.”

Now flash forward a few years. BroStep has seemed to find it’s niche in society putting away shopping carts and helping you load groceries into your car at Harris Teeter or in more respectable cases reminding you that at one time it too was a viable format until it took the dreaded, “arrow to the knee.” Fans have either moved on to the next level Pop/EDM fad or started to dig into the layers of DubStep to uncover the origins and branches of this bass music lineage.

Now if it at all seems that I’m bashing BroStep let’s keep in mind that I was a member of the infamous raging filth machine known as Grime Syndicate. I like some of the aggro and over-the-top tunes and as a DJ it’s nice to have a sea of new generation ravers going buck wild to your set. I was one of those DJs that jumped on the DubStep bandwagon in 2010 and in my search for tunes follow a trail deeper into the culture. On that journey I began to hear a faint and distant call… a beckoning if you will. As I became more familiar with local bass weight artist their message began to take hold. MC Twisty spit tales of the “Real DubStep.” I caught glimpses of the prehistoric legend when ever Encryption graced the decks. Eventually I was lead to the clandestine gatherings of the Deep Sessions crew. Then one day I saw this. 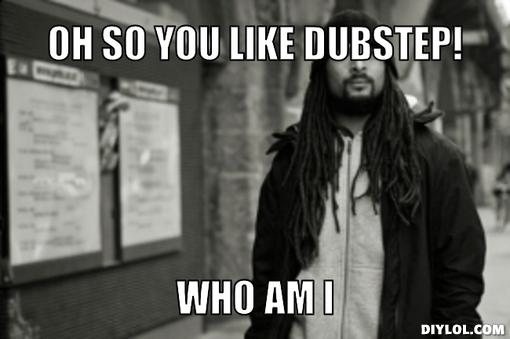 Mala’s (Mark Lawrence) weight carries a lot of respect in the DubStep and bass weight world. A search on the beginnings of the sound will come up with Digital Mystikz and the DMZ Label (of which Mala is co-founder) relatively early in it’s history. With support from BBC air play artist like Digital Mystikz, Plastician and Distance pushed this sound through the UK and to the world. A quick trip through Mala’s discography reveals a heavy, dark and soulful sound wrapped in the reverb of a sacred and mysterious hall. But like any good artist Mala’s sound is evolving as is apparent in his 2012 release Mala in Cuba. On this full length album Mala traveled to Cuba to work with artists on a unique mix of the London deep bass sound with latin instrumentation and vocals. The track Cuba Electronic was the first tune I heard from the album. The percussions and rolling bass connected with me deeply. I love this track. Having played it out a few times and it really takes a set to the next level while still keeping it deep. Make sure you check him out at U Street Music Hall on May 29th (Event Link Here). Enjoy!