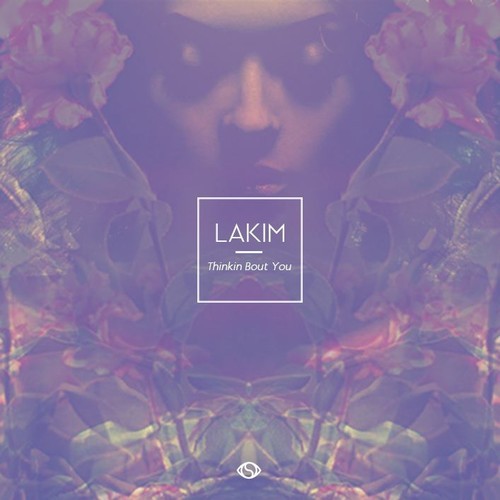 elements of R&B, trap and juke

Lynchburg, VA-based producer, LAKIM, has been proudly an integral part of LA-based, forward-thinking R&B and electronic label/radio/culture curators, Soulection. “Thinkin’ Bout (Doin’ U)” is the teaser single from LAKIM’s full length, This Is Her, released February 25. The synth-heavy instrumental features a sample of Cassie’s “Me and You,” and has elements of R&B, trap and juke. LAKIM and the rest of the Soulection crew of producers and DJs have been carving out their own sound fusing elements from vastly different styles, and This Is Her is no exception.

He is also set to perform in the area with STWO, Royal, Tek.Lun, and Matt & Nate, on March 9 at Flash (Tickets available at Ticketfly). Do yourself a favor and check them out. In the meantime, you can download LAKIM’s single at Soundcloud, and cop the album, This Is Her, at iTunes.