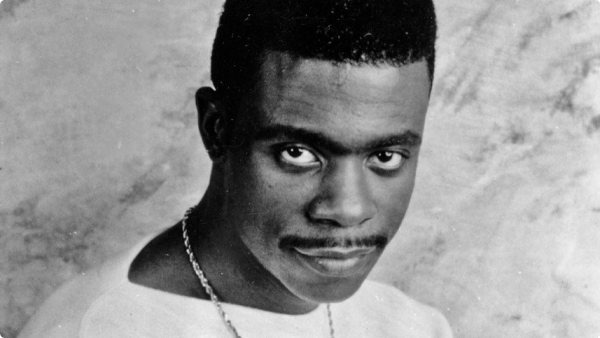 Australian producer Casual Connection takes Keith Sweat’s 1996 R&B tune “Twisted” and blends it with Marvin Gaye’s 1982 classic “Sexual Healing”. This is essentially a re-interpretation of “Twisted (Flavahood Sexual Remix),” an alternate mix of “Twisted” that only appeared on the 1996 12-inch release (that also sampled Marvin Gaye’s “Sexual Healing”). Despite the “Flavahood” mix getting significant airplay on radio, it was never released on an album.

Casual Connection’s remix is a nice updating of the original and a great way to re-familiarize yourself with the man called Sweat (and it’s a free download to boot). Our boy down under has been on fire recently, dropping all sorts of great beats and reworks with an 80s/90s R&B slant. Its like revisiting your youth with a fatter backbeat (“If I knew then what I know now…”). Check out his Soundcloud for more heat.