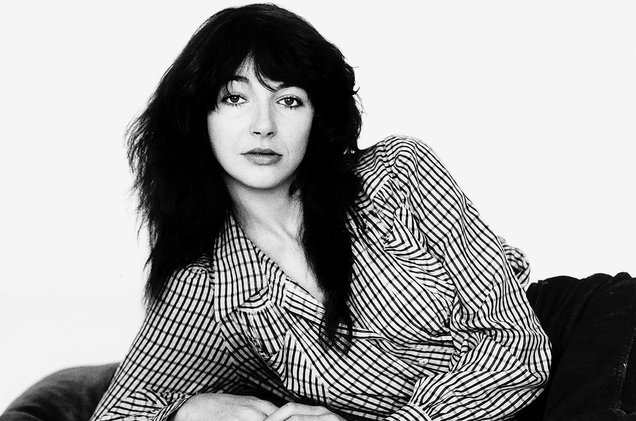 Song of the Day: Kate Bush “Hounds of Love”

There are few figures in pop music quite as iconoclastic as Kate Bush. Having topped the UK singles charts at the precocious age of 19 with her pop adaptation of Emily Brontë‘s novel, Wuthering Heights, Bush channeled her literary sensibilities and feminism into a series of increasingly both musically and thematically complex pop albums, that earned her acclaim in both the mainstream and indie worlds. She is one of those rare artists admired by popular audiences and critics alike and remains a compelling figure as a musician, as an interpretive dancer and as a feminist icon. It is almost impossible to understate her importance to the wider UK pop scene and to certain segments of British feminist (as well as the UK’s gay) culture more generally. While Bush‘s music can seem on surface to be a sophisticated bit of whimsy, a deeper listen often reveals deeper themes explored to life and death levels of import.

Hounds Of Love (released in 1985) was Bush‘s fifth album and is widely considered her strongest to date. While the first single, “Running Up That Hill”, a risque and vulnerable song about female orgasms, was the big hit from the record, the title track is also as stupendous bit of lightly orchestrated synth pop. Bush recorded the LP at a home studio that she had constructed. She worked diligently on the LP, carefully crafting an LP where the first side was filled with pop singles and the back side carrying some quieter, more introspective songs. The album was an enormous hit in the UK, with Bush even knocking Madonna‘s Like a Virgin from the number-one spot in the UK albums charts.

“Hounds of Love” was the third single released from the LP. It features heavy drums (that carry the chase-theme of the lyrics) and a sample from the great 1957 British horror film, Night of the Demon. The song is a brilliant coming of age anthem that finds Bush coming to terms with adulthood and all that entails, in particular the difficulties that intimacy can entail. Bush invites the listener on an intricate exploration of both the peril and rewards. Heady subject matter for a pop single, but from Kate Bush, we should expect nothing less. 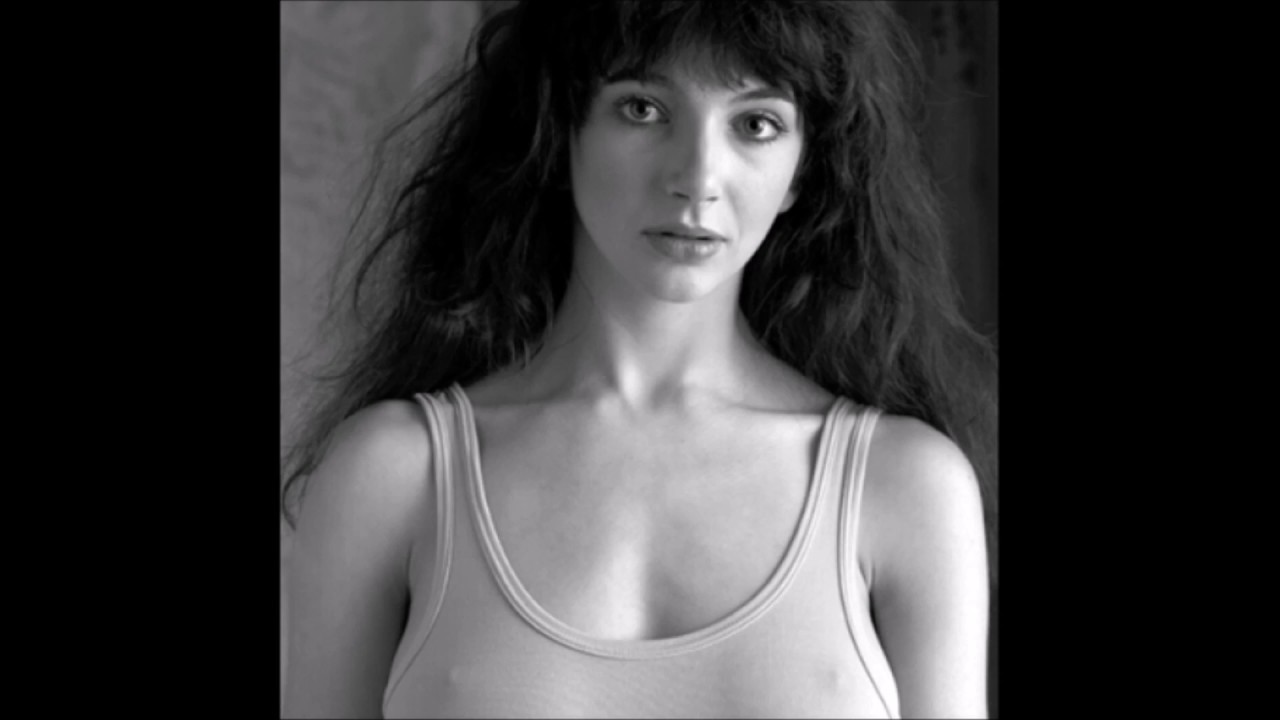