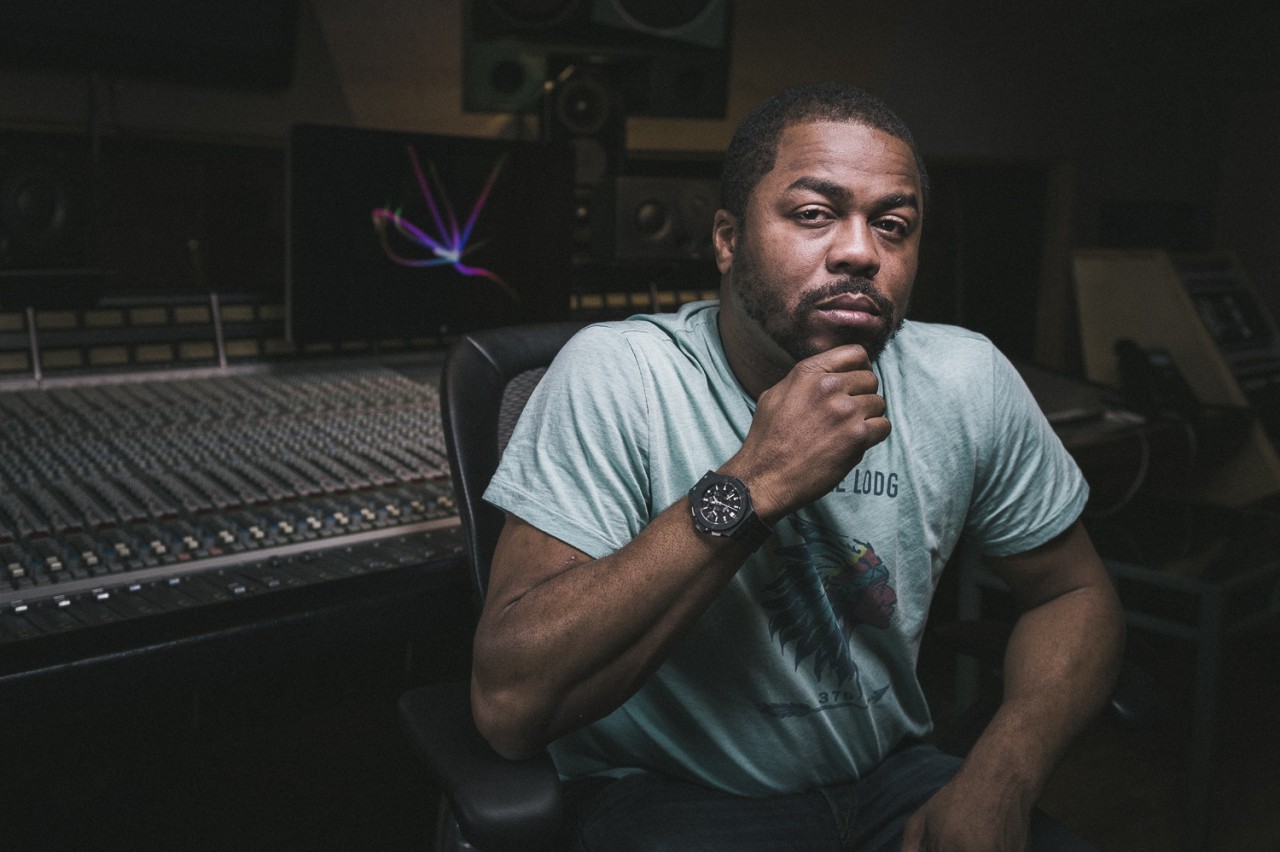 For sample based producers, particularly those based in hip-hop, the “flip” is a display of skill mastery. A great flip is where the art of sample manipulation shines. Start with a recognizable piece of music, then chop, morph and re-arrange it into a new composition with identifiable bits of the original but with an entirely new character.

Just Blaze recently tackled Michael Jackson’s “Human Nature”, a song with an irresistible synth riff that has inspired many a beatmaker to put it under the knife. Just Blaze somehow found a new angle to approach the source material, and the result is perfection.

Just Blaze built his legendary career knocking out club hits for Jay-Z and the Roc-A-Fella Records stable before a more recent reinvention as an EDM producer. He’s still got boom-bap bangers on deck, as this little Soundcloud treat proves. In his own words:

Had some fun. Something to ride down the FDR to on a late night with the top down, reflecting on life… like Rocky in that one scene after Apollo died. Word.

My outros have outros.

This track ended up as an outro on Ludacris’ album Ludaversal. As much as I’ve been a fan of Luda’s flow and diction, I’d rather hear Just Blaze’s beat ride out without vocals. It’s almost too much of a masterpiece to be cluttered up with raps, unless Jay Electronica can be teased out of hiding. Both versions are embedded here for your own judgement.

One thought on “Song of the Day: Just Blaze “Inhuman Nature””