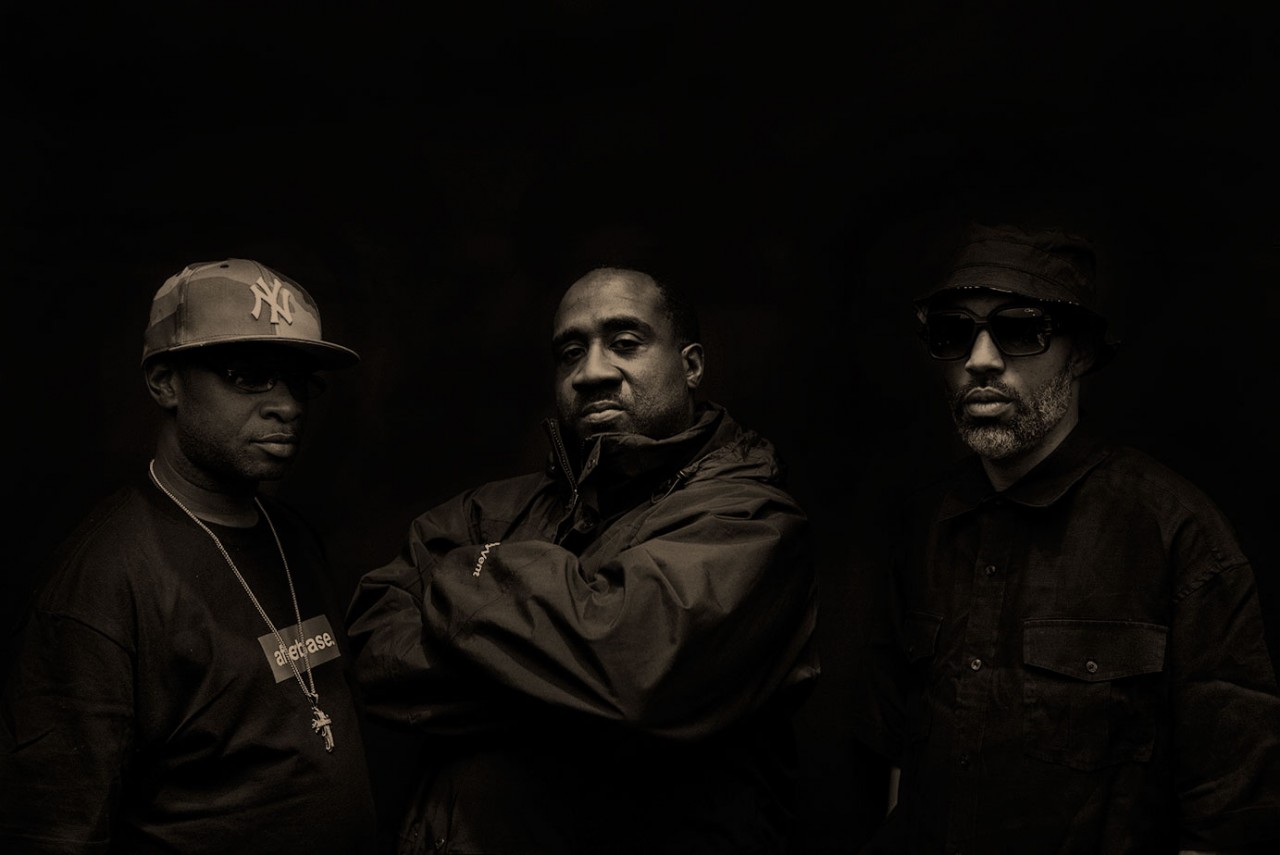 Song of the Day: Jungle Brothers “Beyond This World”

The Native Tongues hip-hop collective had a huge musical influence on me. While accolades are rightfully heaped on collective members De La Soul and A Tribe Called Quest, The Jungle Brothers don’t get the adulation they deserve. I always beat the J-Beez drum. The album Done By The Forces of Nature which contains “Beyond This World” is my favorite hip-hop album of all time.

“Beyond This World” is an irresistible example of the free-for-all sample heavy hip-hop production era, where every record in the crate was fair game. The way hip-hop music was made back then was an extension of the craft of DJing, and it’s a big reason why I became a DJ. I also love the afro-futurist vibe on this one as they cast themselves as tribal b-boys with an outer space style. 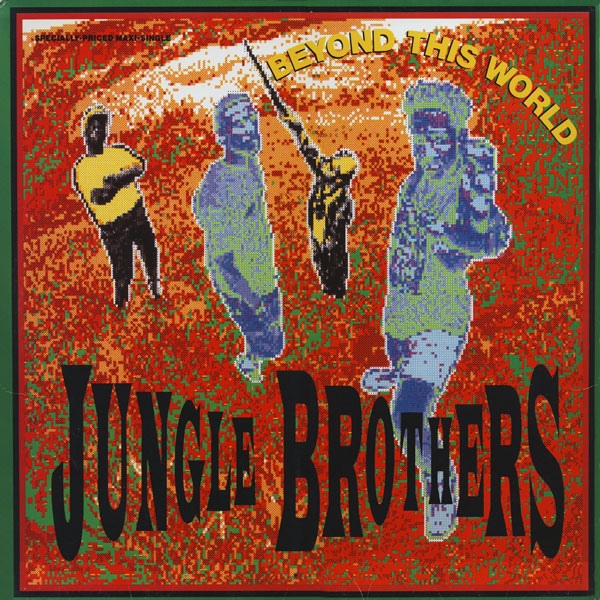 Song of the Day: Jungle Brothers “Beyond This World”