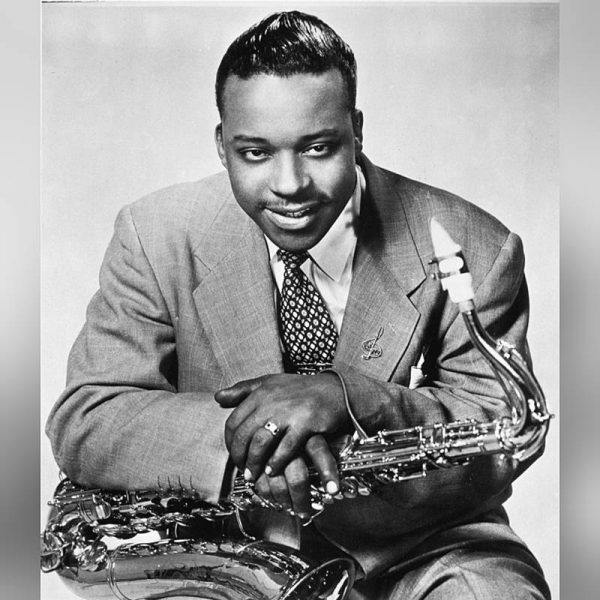 Song of the Day: Gene Ammons “My Foolish Heart”

Ammons explores the range and depth of human emotion

A tenor saxophone in rapture with an eternal ballad, to my ears, has never been sweeter, warmer, more mellow and more soul-stirring than with the great Gene Ammons. I have spent countless hours wrapped up in his sultry sounds. There have been many times in my life, when I’ve turned to Gene Ammons for comfort and for understanding. Ammons explores the range and depth of human emotion, expressing his deepest feelings. With utter honesty and always with one of the most absolutely gorgeous tones you will ever hear, he sings his heart out through his horn. The way that he navigates his way through and makes familiar melodies sound so intimate, so personal and so brand-new, touches me every time. He is a storyteller and he brings me right into his world from the first note of every song. For me, this is a sacred place. “My Foolish Heart” was released on Chicago’s Chess Records in 1950 and is a wonderful early example of Ammon‘ soulful approach to the art of the ballad. I’m talking specifically about ballads here, but let me say vehemently, that he plays EVERYTHING beautifully, brilliantly, and with conviction.

Born in Chicago, Illinois, in 1925, Gene Ammons came from a family of musicians. His grandparents were pianists. His mother was a pianist and piano teacher. His piano-playing father was the great Boogie Woogie pioneer, the preeminent Albert Ammons. Gene Ammons, along with the likes of Nat King Cole, Clifford Jordan and Johnny Griffin, studied with the famous teacher “Captain” Walter Dyett at Chicago’s DuSable High School. Steeped in the sounds of two tenor titans of the day, Colemen Hawkins and Lester Young, Ammons went on the road with the great King Kolax while still a teenager.

He quickly moved over to Billy Eckstine‘s band, which was an incubator for a musical revolution that was about to take place: BeBop! Among others, Charlie Parker, Dizzy Gillespie and Fats Navarro all made their way through Eckstine‘s band before going on to change the face of music. Gene Ammons developed his own bold sound and made a name for himself as an extremely popular solo artist, recording first for Mercury Records and then for a number of the most notable labels that featured Jazz Music. Drug charges and prison sentences greatly impacted his career, but nothing could stop somebody like him. He maintained his ferocious abilities right up until his death in 1974 and his music matured and sweetened with age. Throughout his career, he continued to gain fans around the world and will be remembered as one of the greatest and most original tenor saxophone players to ever live. 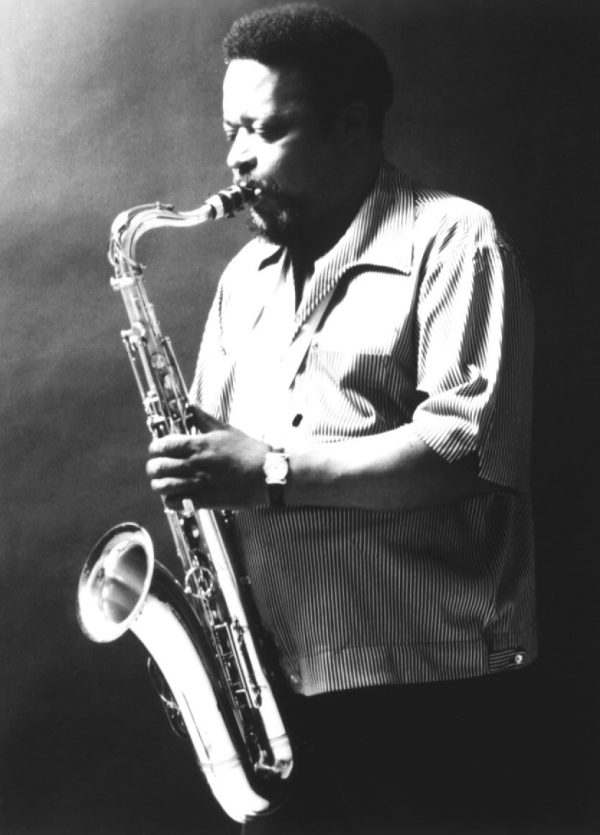