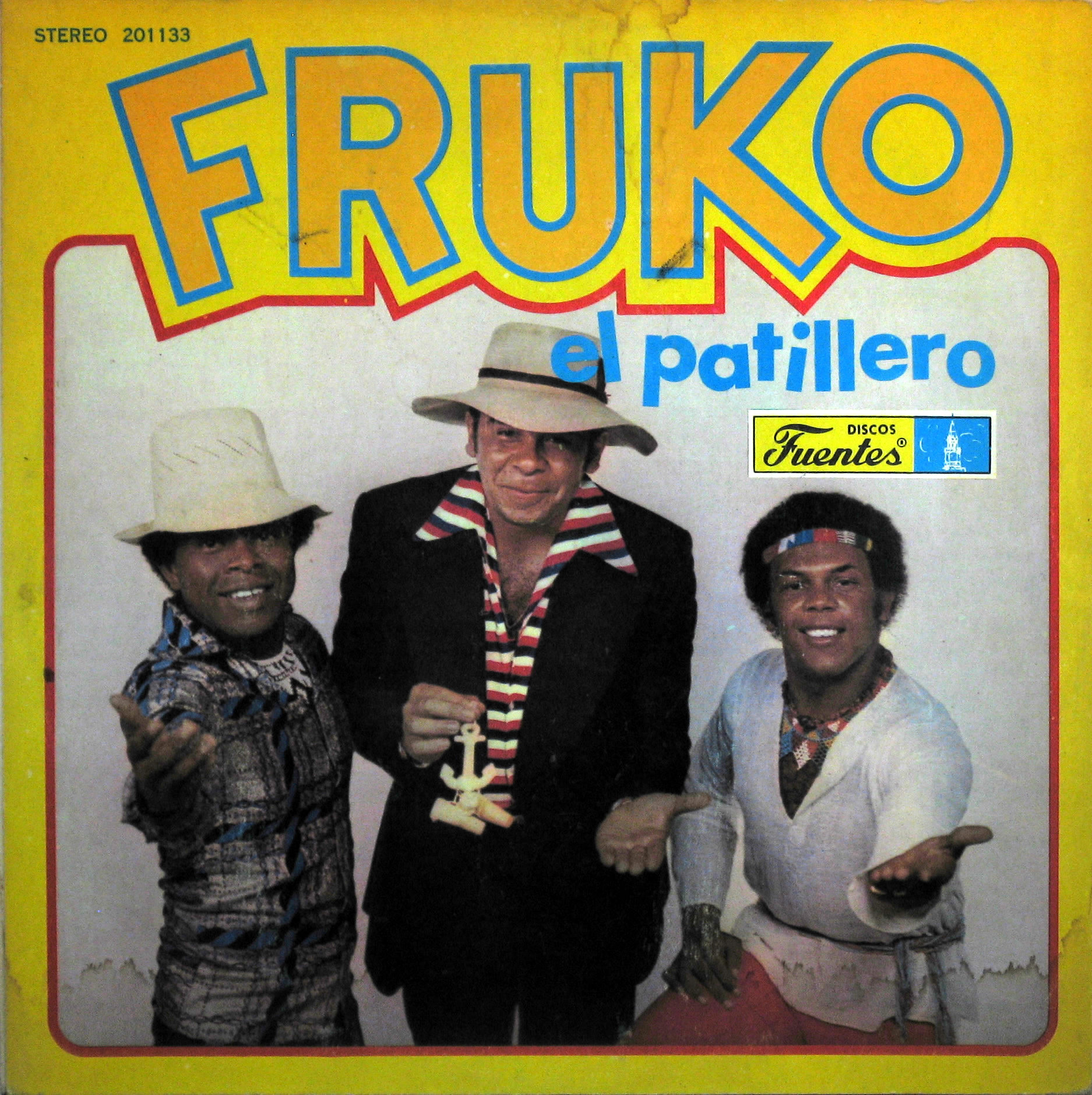 This 1972 dance floor classic from Fruko Y Sus Tesos on Columbia’s Discos Fuentes label is pure hard hitting Salsa Columbiana. Put on your dancing shoes, grab your lady or your guy y mueve las sinturas! This song never fails to raise the energy during a set of Salsa Dura and drives dancers to a frenzy!

Julio Ernesto Estrada, aka ‘Fruko‘, was kicked out of school as a teenager for fighting and started his career as a musician by playing sessions for the aforementioned Discos Fuentes at the age of 15. As a multi-instrumentalist, he was able to adapt to numerous groups and styles, and in 1968, while on tour with the famed Los Corraleros Del Majagual, he was exposed first hand to the vibrant NYC salsa scene. This left an indelible impression on him and he went on to form his own group, Fruko Y Sus Tesos. Throughout the 1970’s and beyond, Fruko helped define and invigorate the growing Colombian Salsa scene. Among his many accomplishments, Fruko has also acted as a brilliant talent scout: discovering and helping to develop great artists such as the iconic singer and composer, Joe Arroyo. Long live the great Fruko!