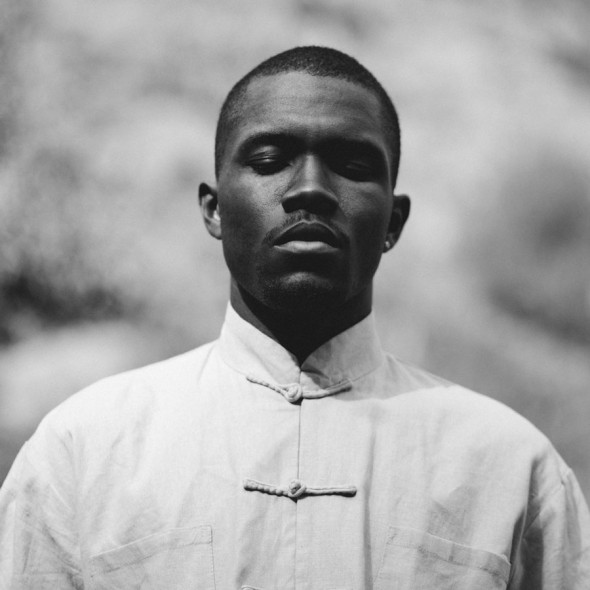 In an age of over-sharing, it’s refreshing to see artists only say anything when it’s worth sharing. We haven’t heard anything new from Frank Ocean for over two years until this past November with a roughly mixed new track, “Memrise“. Then, without warning, Ocean released a track earlier this month. The song, “(At Your Best) You Are Love” is an Isley Brothers tune that was covered by the late Aaliyah back in 1994. Ocean put it up on his Tumblr on her birthday, January 16.

This is by far the most stripped down track that Ocean has ever done. With just his reverb-drenched voice and a Fender Rhodes, the performance is achingly beautiful. At the end of the tune, he adds a signature instrumental outro snippet, perhaps to lighten the mood a bit. Check it out below.