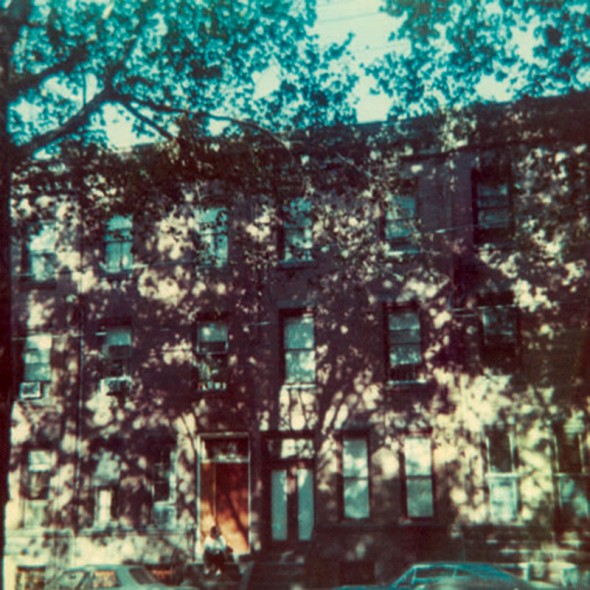 Express Rising is the name of the musicmaking project by “funk archaeologist” Dante Carfagna. Carfagna is a world-class crate digger, well known for his knowledge of obscure funk and soul of the 60s and 70s, overseeing numerous compilations of outstanding quality and depth (Chains and Black Exhaust, a number of Eccentric Soul titles, and the electronic soul collection Personal Space, to name a few), but his own production work remains deliberately mysterious.

Sounding more unearthed than created, the sound of Express Rising is atmospheric, breakbeat-heavy instrumentals built from dusty samples. Comparisons to his record-hunting pal DJ Shadow’s Endtroducing are too easy when it comes to instrumental hip-hop; the music here is far more bucolic (and at times reminiscent of the warm, gauzy beats of Boards of Canada); more moody outsider folk-soul than dark, urban beatscapes. His first Express Rising album arrived in the summer of 2003 (a limited vinyl pressing on the [now-defunct] Memphix label appeared and quickly sold out). Ten years on, the similarly-titled follow up, Express Rising, arrived in the summer of 2013. But instead of building these eleven songs from samples, Carfagna moves closer to his recorded sample sources, playing his own guitar, Wurlitzer organ, banjo, steel guitar, and synths, accompanied by the primitive percussion of a vintage drum machine. Despite this different approach, the new album feels like a companion to the 2003 release.

Reached for comment [by his current label, Numero Group], Carfagna had this to say about himself and about Express Rising: “My last record came out ten years ago. Much has changed and much has not.”

The limited vinyl pressing of Express Rising is [still] available through Numero Group and Turntable Lab.