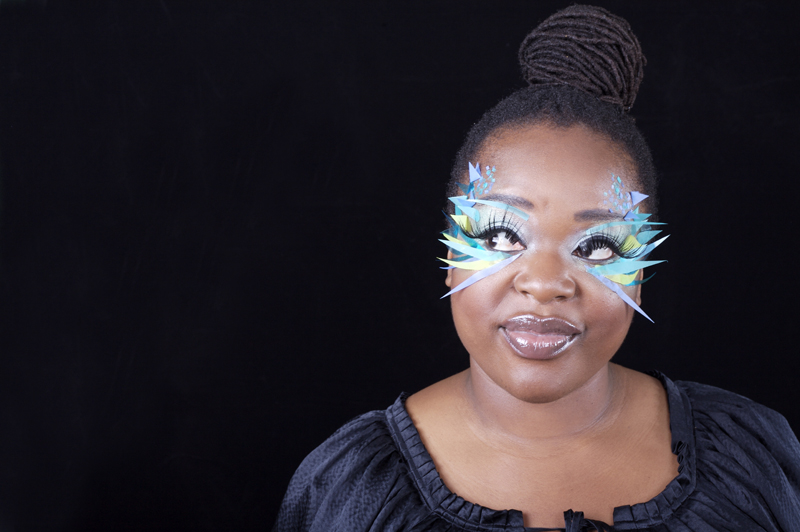 Eska’s “Heroes & Villains” is the Song of the Day.

I first heard Eska Mtungwazi, or simply Eska in the late ’90s. She was part of a community of West London collaborators creating music variously called broken beat, future funk or nu-jazz. To this day, those artists and that era are a huge influence on me. Check for a group called New Sector Movements for some great work featuring Eska from that period.

Since becoming a fan, I’ve followed Eska through her stints in Zero 7 and The Cinematic Orchestra, all the while patiently waiting for her first full length project.

That record is finally finished and the sneak previews so far have been genre-defying, gorgeous and deeply satisfying. On “Heroes & Villains”, Eska’s agile voice dances over a tasty one drop reggae rhythm.