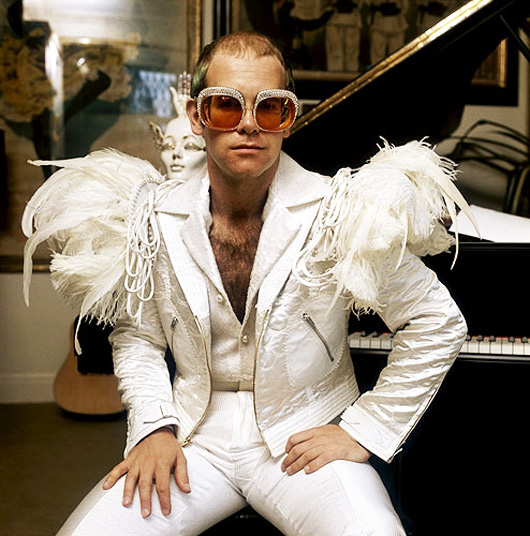 Every DJ has his guilty pleasures (or at least he should). DJs are often considered taste makers, and so it is assumed they listen to only music that’s cool, current, and cutting edge, largely ignoring the common or mainstream. But to this DJ good music is good music.

One guilty pleasure I will confess to is Elton John, specifically pre-1975 Elton John. Goodbye Yellow Brick Road, Caribou, Madman Across the Water, and Tumbleweed Connection are all great albums in my book. My favorite, however, is 1975’s Captain Fantastic and the Brown Dirt Cowboy. The link below is to the entire album because it is a song cycle. But if you only have time to listen to one track then the lead-in title track will do you just fine!