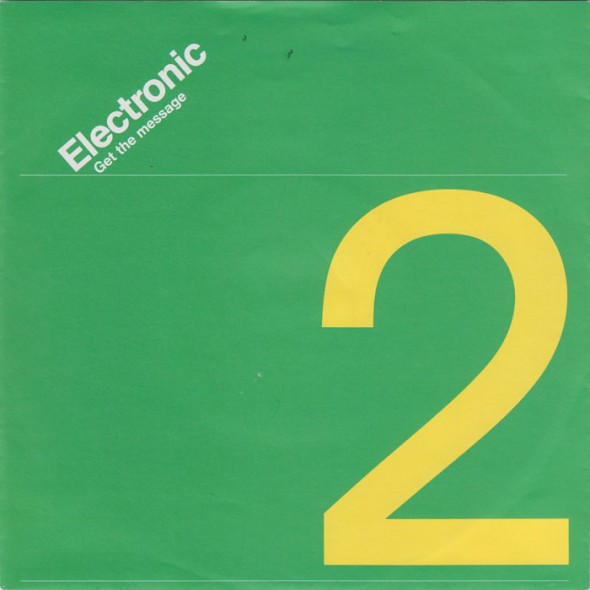 Last Monday I was asked to DJ an opening set forEcho & The Bunnymen at The Fillmore in Silver Spring, MD.  I’ve been a fan of the band since the early 1980s, so it was truly an honor to open for them at such an amazing venue.  I prepared for the gig as I normally would for an hour-long guest set: choose approximately 50 songs I’d like to play (and that would compliment the sound of the headliner) with the expectation that only 15 or so will actually make it in.

Halfway through my DJ set, in front of what appeared to be a sold out crowd, I worked in “Get the Message” by Electronic, the synthpop side-project of New Order lead singer/guitarist Bernard Sumner and Smiths guitarist Johnny Marr.  The single, released in 1991, reached the Top 10 charts in the US and UK, but is [still] not widely recognized.  I played it regularly at two of my former monthly dance nights that showcased British dance bands.  The crowd always loved it and would often ask about the tune.