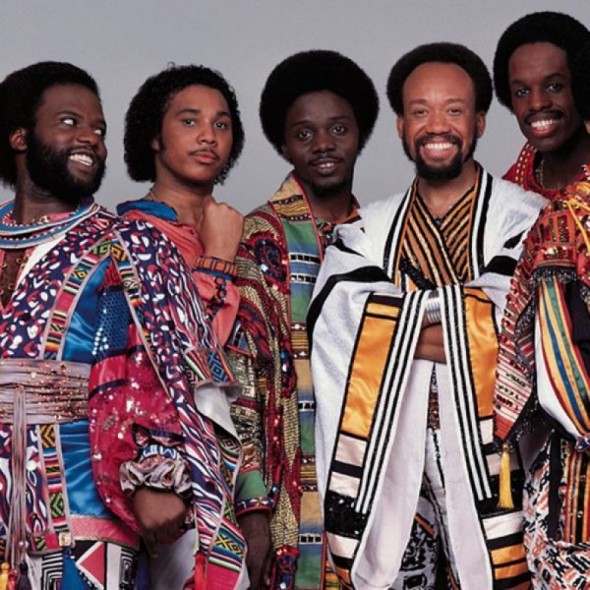 Earth, Wind & Fire changed my life. Or rather, they plotted its course.

Not only did I hear their records constantly in my early formative years, but in 1981 my household got this fairly new thing called HBO. And that year, Earth, Wind & Fire recorded a concert in Oakland for broadcast on the nascent cable network. Watching that concert as a six year old (dating myself!) was like watching super heroes in real life. The music, the dance moves, the virtuosity, the costumes! It changed me forever, and solidified how I would later devote myself to music. I put a tape recorder up to the tv and recorded the concert so I could play it every day. It was that serious.

So on this Thanksgiving, I bring you “Gratitude”, recorded live from that 1981 concert and also the title track of the band’s 1975 double album. Here’s to gratitude for decades of great music from my all time favorite band, and gratitude for all that we’re thankful for on this day.