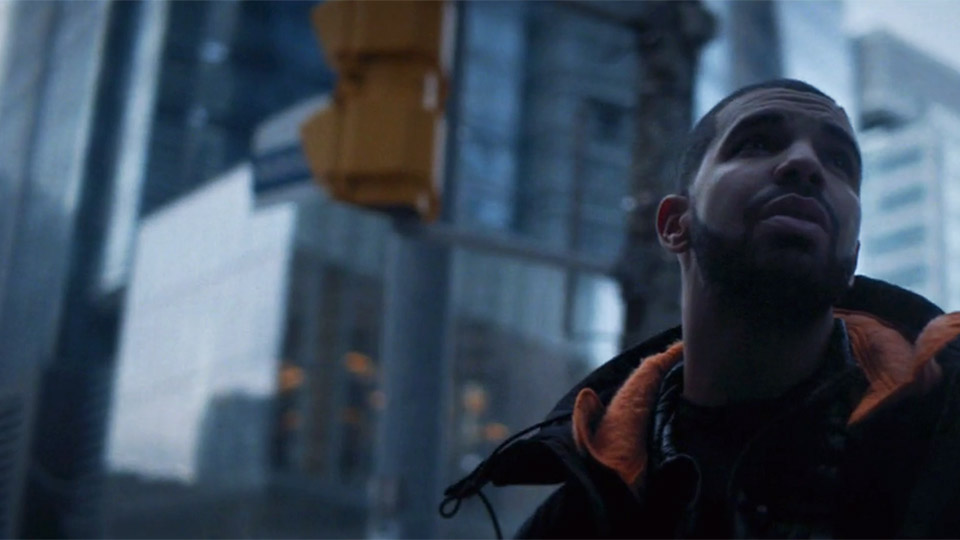 Around the time that I wrote this post about Gabriel Garzón-Montano‘s “6 8”, I was already toying with the idea of re-editing Drake‘s “Jungle”, the standout closer on If You’re Reading This It’s Too Late that built on Garzón-Montano‘s original.

After some tinkering in the lab (and a bit of testing at gigs), I decided to let this one go. I kept the emotional pull of the original but upped the tempo, added a club-friendly bassline and a light drum treatment for DJ friendliness. I felt like a bit more of Gabriel Garzón-Montano’s vocal worked great to extend the intro.

As mentioned in the title, this is an after hours cut, or it could fit into an early lounge set for DJs with a sensitive side. This one goes out to anyone with all the money in the world but she won’t return your texts. Listening to Drake has helped me relate to that existential quandry.