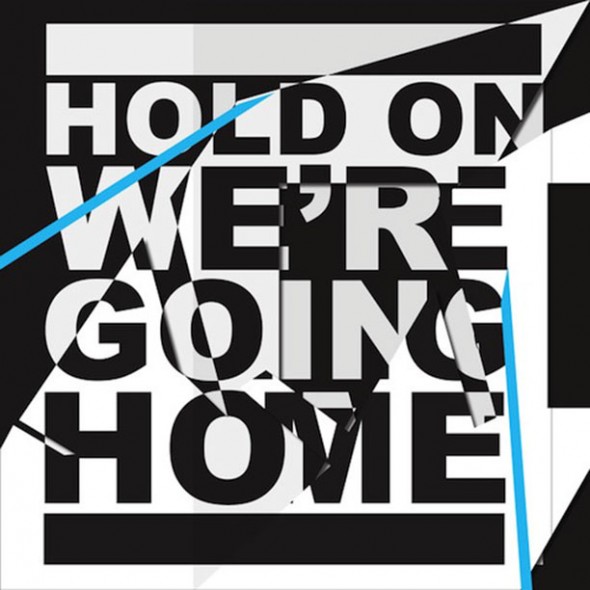 There are moments in Drake’s career where he manages to eke out a few pop gems sans rapping. For months we’ve been barraged with a few singles leading up to his upcoming album, Nothing Was The Same set to release September 24, 2013.  The latest single, “Hold On, We’re Going Home” has been a staple in my sets for weeks.  It’s a perfect pop song with a very fall feel to it. Sure it’s about a certain ex of his, but then again, that’s where he shines the best, on the verge of tears. Drake is sensitive, ya’ll, quit playin’ with his emotions and just go along for the ride.  Like he said, “Just hold on, we’re going home.”