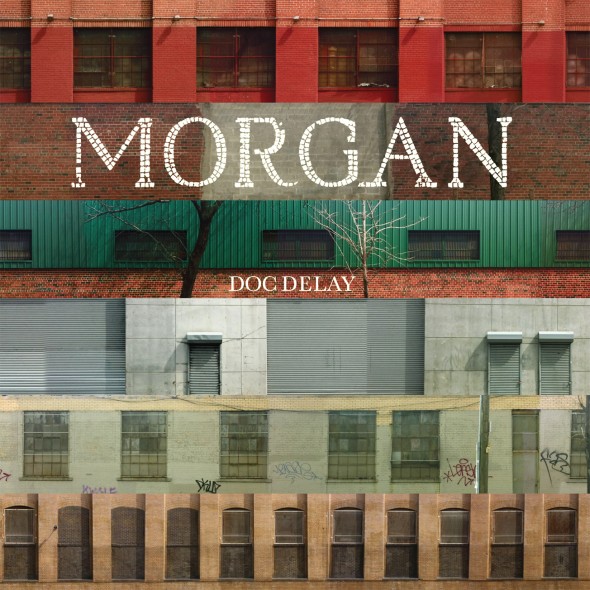 After years as a well-respected DJ and producer—releasing break-heavy dance floor fillers, remixing the likes of Spoon, and crafting finely-honed mixes from a formidable record collection that encompasses Eastern Block psychedelic funk breaks and impossibly small-run golden-era hip-hop (the kind of independently-released 12 inch rarities that make DJ Shadow and Cut Chemist green with envy)—DC-raised and Brooklyn-based Doc Delay has finally made Morgan, a full-length debut album that feels inevitable. Hot on the heels of Day’s remarkable Land of 1,000 Chances album on Piecelock 70, Morgan is another quality vinyl and digital release, and a labor of love from the independent label “dedicated to sustainable creative independence.”

On “Keepers,” classic psychedelia meets heavy, head-nodding beats in an arrangement that sounds sampled from a long-gone era. Only it is a Doc Delay original. The bass is warm and deep, guitars have a satisfying fuzz and crunch, and vocals state “[…] I’m laughing in the dark” at an Axelrod-like pace that feels deliberately unhurried, keeping step with nothing but itself. Recommended.