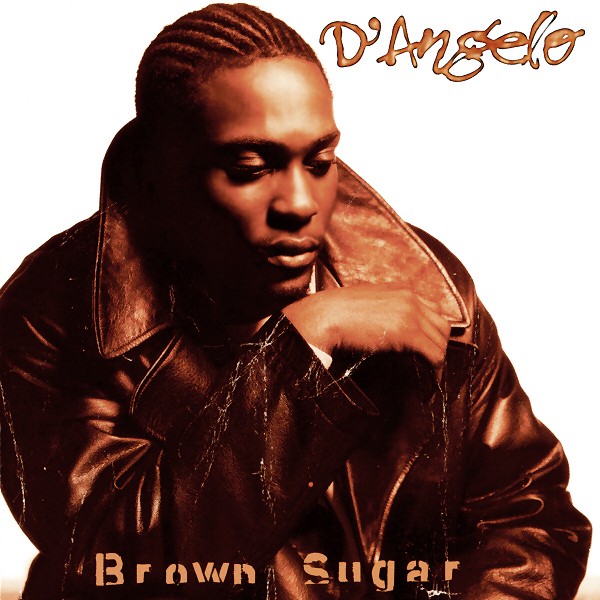 To commemorate the District’s legalization of marijuana (and since it is Throwback Thursday), I’ve decided to post a classic ode to Mary Jane by none other than newly resurfaced recluse, D’Angelo, with his breakaway hit, “Brown Sugar.”

It’s no secret that one of the reasons why D’Angelo went into isolation was his battle with depression and substances. Upon reading the lyrics to “Brown Sugar” it’s easy to see that he had an obsession with marijuana. Framing love songs to Mary Jane has been done before by the likes of Rick James, but the clever word play and the sounds that D’Angelo employed were unique and very much his own. The track itself came about as an accident, according to A Tribe Called Quest producer (and the lead producer for the Brown Sugar album), Ali Shaheed Muhammad. D’Angelo had been noodling chords on the keys and Muhammad happened to be recording. Muhammad quickly built a beat, D’Angelo laid down a bass line, and the song was done in twenty minutes. Although D’Angelo would’ve have wanted a raw sound—much like his second album Voodoo—for his first album, the sound was decidedly still D’Angelo’s and this song in particular opened up the floodgates for the much maligned misnomer of the ‘neo-soul movement’.
Happy Legalization Day, DC!