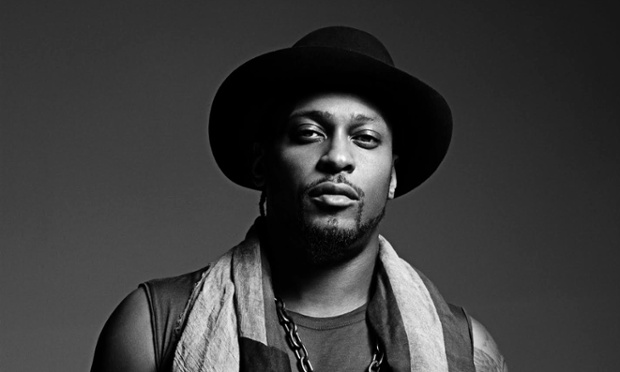 D’Angelo‘s Black Messiah dropped at the end of 2014 like Moses coming down from the mount with two stone tablets. Well into 2015, the music world is still parsing out how this album came about after his nearly 15 year absence. My colleagues here are still unspooling the many layers of genius contained within.

I’ve had this record in constant rotation. As a huge D’Angelo fan as well as a DJ/remixer, I was also excited to rework some of the tracks, but I was still too busy digesting the album to start dissecting it.

D.C. producer Donnie Most didn’t waste any time. He knocked out this deep edit of “Betray My Heart” while Black Messiah think pieces were still hitting websites. It’s definitely not one of those reworks that one can tell was pushed out quickly just to capitalize on the album du jour. Donnie Most’s take on the spare, jazzy tune is sophisticated and intelligently constructed. And most importantly, it grooves. With a slight nod to Kaytranada’s style, Donnie submerges D’Angelo in a bath of swirling vibraphone samples and a swinging four to the floor beat programmed around Pino Palladino’s dancing bass line. I’d be jealous if I weren’t so pleased to have this track in my DJ rotation.