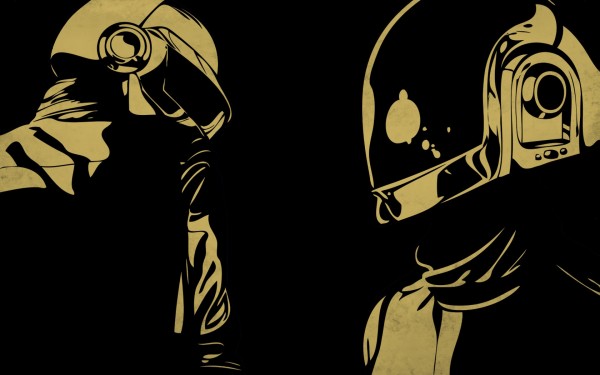 Song of the Day: Daft Punk “Give Life Back to Music (Dr. Packer Rework)”

Man, these Dr. Packer reworks are serious business. I love the way he stretches out this Daft Punk jam from their last album, Random Access Memories. Vocoders never felt so good as when Daft Punk push their sweet tones through them.

Dr Packer is an alias of West Australian DJ/Producer Greg Packer set up for remixes and edits of mainly retro music such as 70’s, 80’s, 90’s Soul, Disco, Funk, Hip-Hop, and Reggae. Although known more for Liquid Drum & Bass, Greg regularly plays sets of Old School Funk, Disco, Hip-Hop, etc. Greg grew up listening to his mothers disco records (he had no choice really) and purchased his own first record in 1982 at the age of 10—Grandmaster Flash & the Furious Five “The Message”—whilst still living in the UK (Northampton, England). As a child in the 70’s, it wasn’t uncommon to hear music such as “Ain’t No Stoppin’ Us Now” or “The Beat Goes On” played in the house, so the disco thing really was his first introduction to music. Records eventually became his life; he’s collected approximately 25,000 of them over the years.

Song of the Day: Daft Punk “Give Life Back to Music (Dr. Packer Rework)”