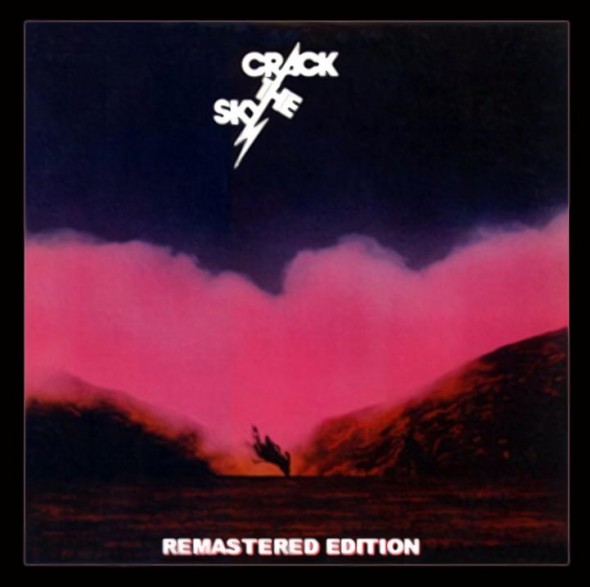 Inspired by my recent DJ set at the National Gallery of Art’s Ice Skating Rink here’s a little known gem from Pittsburgh’s Crack the Sky. “Ice” is on their eponymous 1975 release, praised by the New York Times and declared the “[1975] Debut Album Of The Year” by Rolling Stone magazine.

Thanks to mishandling by their label, the LP topped out at a meager no. 165 in the charts. But Crack the Sky became popular in Baltimore (if only because it was one of the few markets where the LP was properly distributed), so much so that many folks mistakenly think them from there. I discovered the album in Atlanta in the late 70’s and I still think they’re one of the best unknown prog bands ever. LOVE this song, hope you do too!

Even though this lp was the label totally blew it! The band received major airplay in Cleveland and Baltimore which just happen to be the only cities (by accident) the label got copies distributed for purchase.

Grab the full album at i-alone-sharingneedles.blogspot.com