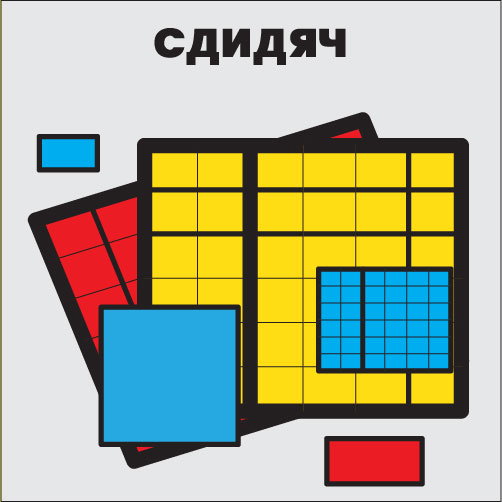 “The Gonz” is one of skateboarding’s legends, up there with the likes of Natas, Lance Mountain, Rodney Mullen, Mike Vallely, Tony Hawk, Brian Tucci, Christian Hosoi, Neil Blender, Tony Alva, Steve Caballero and of course Animal Chin! His style is weird and wonderful. He can look like a homeless bum or an art school icon—depending on your perspective—but to see him in motion is unquestionably a beautiful thing. So influential is Mark Gonzales that the Canadian artist & musician Remington “Remy” Shand recorded a song in his honor. The song has all the style and funk of The Gonz in motion and a slick video to accompany it. You can buy it here for a $1!

The description of the video from YouTube says “CANARY is the 4 track cassette project of musician Remy Shand. This song is a tribute to the genius of artist/skateboarder Mark Gonzales. It was recorded back in 1996 on a Tascam 244. They sure don’t make them like they used to.”