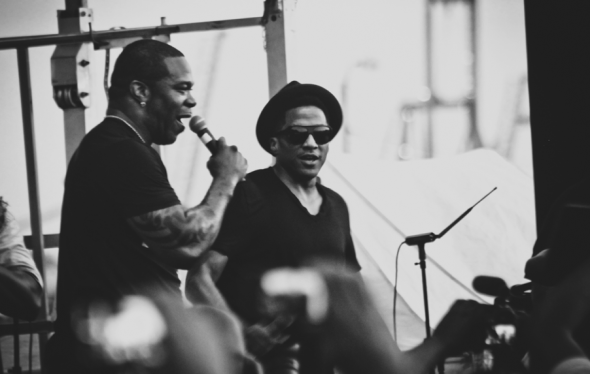 Q-Tip’s been talking up his Last Zulu album for a while, his project-in-development that’s all him spitting over classic breakbeat style tracks. And as he built excitement for this project, he kept hinting at this collaboration with Busta Rhymes called “Thank You” that was apparently the best kept secret in hip-hop.

When this hyped-yet-not-fully-believed tune leaked two weeks ago, everyone was instantly converted into believers… and left clamoring for more.

Kanye and Tunechi are just there for ad-libs. The real magic is created by Tip and Busta who have enough years of classic collaborations between them that they might as well make an album together as a group. The duo snatch a tasty piano loop from the intro to Alicia Myers’ 1981 disco hit “I Want To Thank You” and let her take the hook too. In between they bounce verses off each other like the legends they are.

I hope the whole record is this good, Bussa Buss. 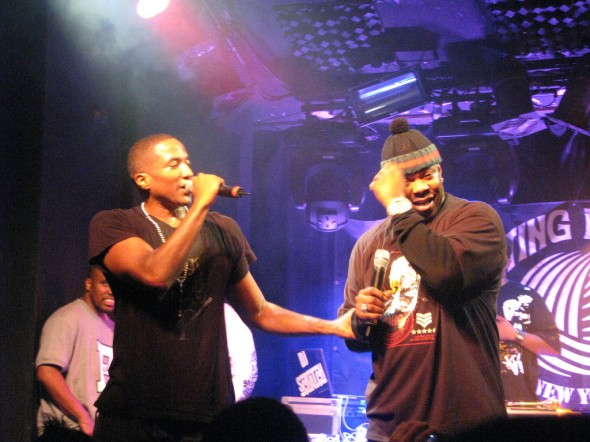