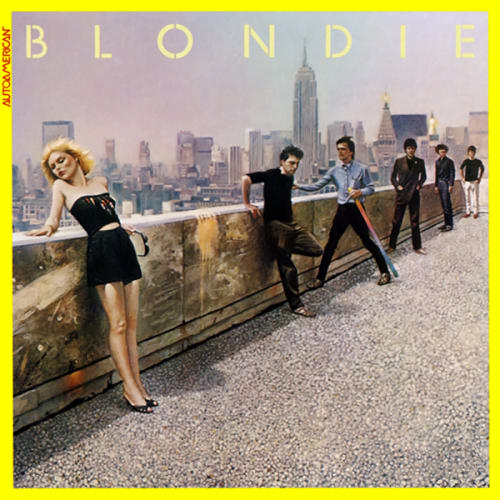 Sometime during spring 1981, one of my aunts took me to a record store to purchase Blondie’s Autoamerican.  I’d been longing for the album that contained two of their big hits, “Rapture” and “The Tide Is High”.  I put it on the turntable immediately after arriving home.

I danced around the basement to the songs I’d heard on the radio.  However, about halfway through side-B, “T-Birds” began to play.  I recall getting goose bumps during the intro.  Debbie Harry sang “Circle high, circle low/Jammers fly, t-birds”  I had no idea what she was referring to, nor did I care.  I was enamored with the song and played it over and over again.  It became, and still is, my favorite song on the album.