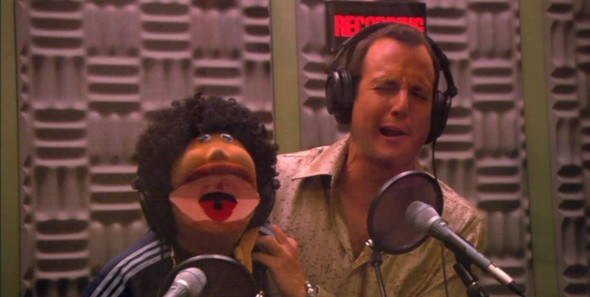 That other Arrested Development

Fresh from the Sydney, Australia beat oven of DJ Daigo, here’s his re-bake of Arrested Development’s 1992 hip-hop classic “People Everyday” and Quantic & Nickodemus’ 2006 hit, “Mi Swing Es Tropical” (probably best-known for its use in that 2007 iPod commercial. Since I’m currently relaxing with the family in sunny Florida (can’t wait to hit the gulf coast—and a few choice record shops along the way—later this week!), this laid back tropical hip-hop confection is hitting the spot in all the right ways. Free download over at DJ Daigo’s Soundcloud page. 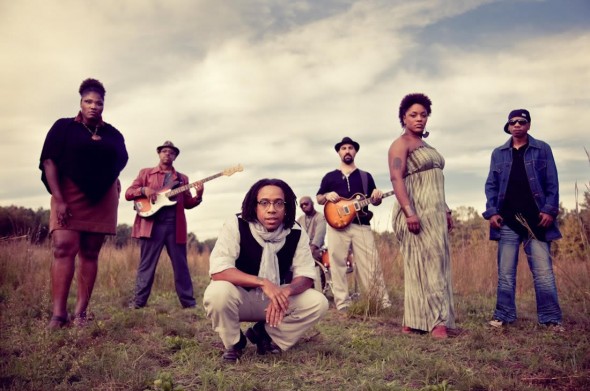 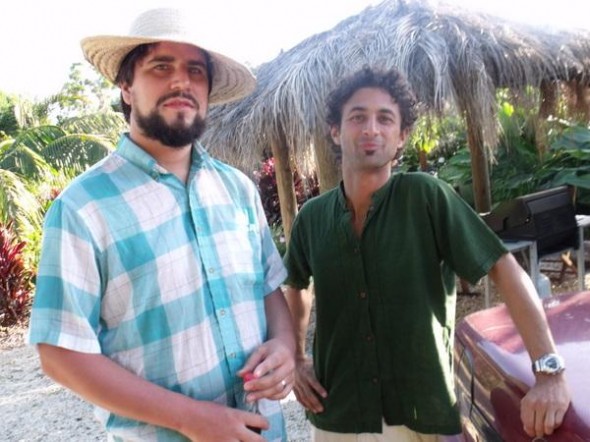 Those other dudes Quantic & Nickodemus