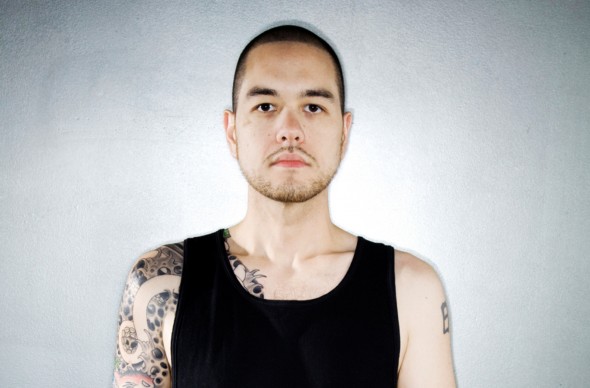 DC launched Tittsworth but now he’s an international dance music star. He veers in a different direction from his varied palette of big room party bangers to a tune that does just what the title says.

for the sexier set at the after hours spot

“After The Dance” is for the sexier set at the after hours spot in the wee hours when the party has wound down. It’s still club worthy but less aggro than peak time. Titts brings along a nice team of collaborators on this one, from hip-hop legend Q-Tip, to alt-rapper Theophilus London, to DC songbird Alison Carney. The single has been on a hot streak despite it being a different look from Tittsworth. It shows that he’s always been versatile and the tune fits right in with my vibe.