With a video based on the classic Eddie Murphy movie, Coming To America 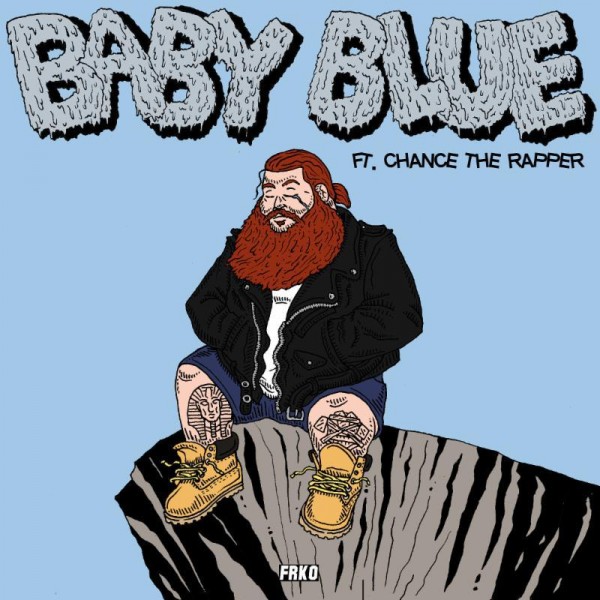 Queens-based rapper Action Bronson has finally released a major label full length album on Atlantic/VICE called Mr. Wonderful. On his single, “Baby Blue” with Chance The Rapper, he decides to pay homage to his borough by basing his video on the classic Eddie Murphy movie, Coming To America.

Bronson gives the hook and the song a bit of a Biz Markie vibe complete with piano and off-key warbling pleading to unrequited love. Chance adds to the silliness of it all by starting off his verse with “I hope you get a paper cut on your tongue from a razor and a paper cup.”

The video is a throughly entertaining companion piece to the ridiculous trials and tribulations one can encounter through love and dating in the modern world. Check it out here.