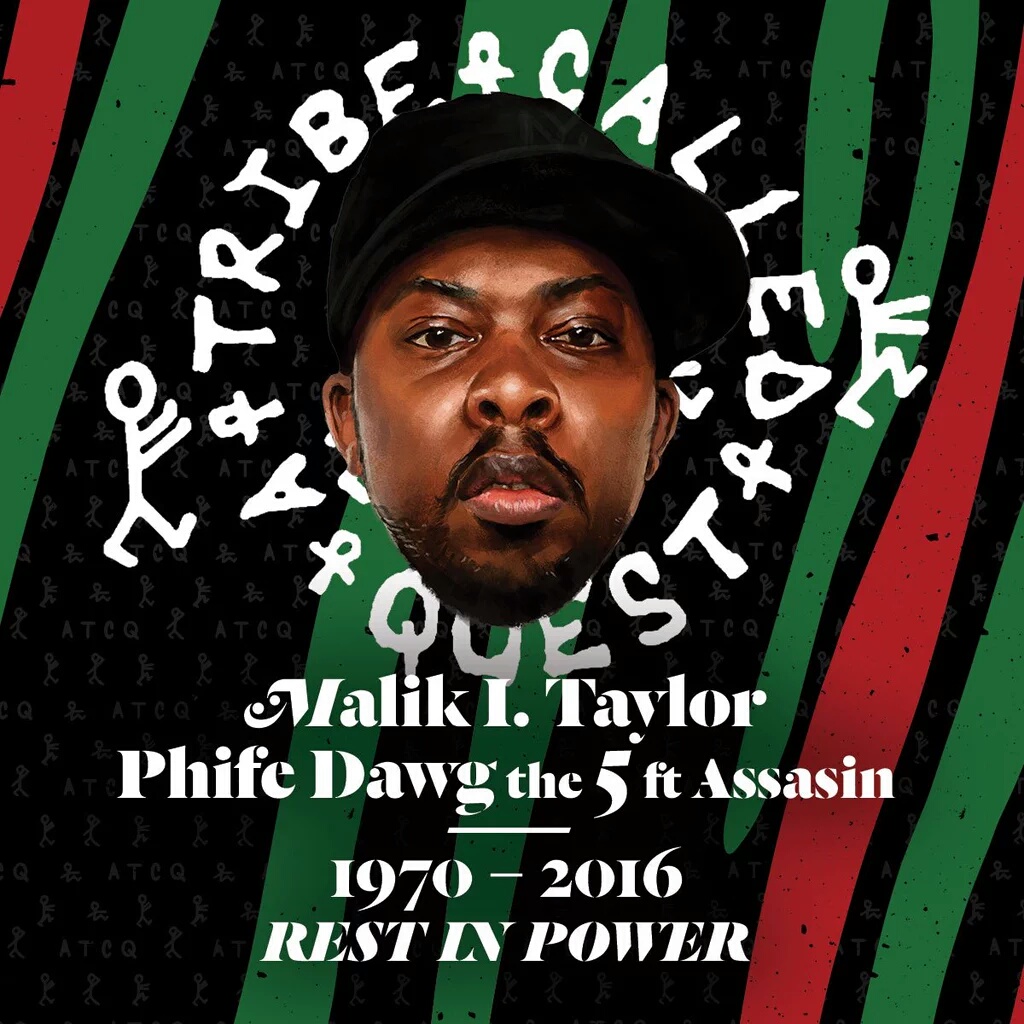 The music world is still reeling from the loss of founding A Tribe Called Quest member Malik Taylor, better known as Phife Dawg. It’s hard to overestimate the impact of Phife’s passing. He was essentially a hip-hop Beatle.

Tributes are now pouring in from all corners. Perpetual fave DJ Day offers a dubbed out instrumental treatment of Phife’s breakout performance from Tribe’s sophomore release The Low End Theory. Phife is the sole voice on “Butter” which is one of the examples from this album of the plucky battle emcee stepping up massively from his sporadic contributions on Tribe’s debut. Day uses a light hand on the edit, giving some space for the Gary Bartz sample to breathe and highlighting some of Phife’s memorable punchlines. It’s a fond and meditative requiem for a hip-hop titan that stood much taller than his oft stated 5 foot stature.